State Witness into Ssegirinya’s case fails to appear in court 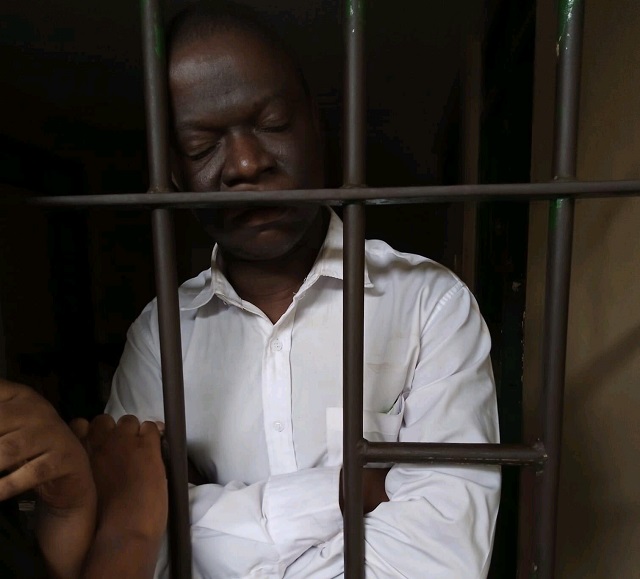 The Buganda Road Chief Magistrates court has further adjourned the matter in which Kawempe North Member of Parliament-MP, Muhammad Ssegirinya is charged with offensive communication.

While appearing before Grade One Magistrate Siena Owomugisha, the State Attorney Ivan Kyazze revealed that the state witness who was supposed to appear this Thursday couldn’t make it because he is a Police officer who is currently under training thus sought for an adjournment till his witness would be ready which has been granted to 26 May 2022.

Counsel for the defendant Musa Matovu who was holding brief for Counsel Shamim Malende and Medard Ssegona has revealed how the defense is ready to take on the matter.

Prosecution alleges that between the months of August and September 2020, Ssegirinya a resident of Kyebando in Kampala made statements on his Facebook fan’s page calculated to incite the public into violence.