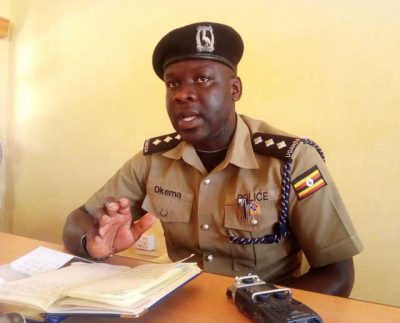 Leaders and Residents of the 6 municipalities that are to be called cities with effect from midnight today are warming up for celebrations for the city status having come true.

The first six are Gulu Jinja, Arua, Fort portal, Mbale and Masaka municipalities that by tomorrow July 1st 2020 will be fully operational as cities.

However Police in Gulu have blocked the move the Municipal officials to display fireworks to celebrate the elevation to a city status as it had been planned according to the Speaker, Peter Okwera Onen.

According to the plan, the fireworks display was scheduled to take place at Lacor Trading Centre, Layibi Roundabout, Laliya, Bungatira and Unyama, which are main entry points into the municipality.

However, the Aswa Region Police headquarters has issued a statement cautioning the municipality against the fireworks display, saying it is illegal.

Previous:
Justice Simon Byabakama and the team to meet parliament.