Rwanda warned against wasting court time in the boarder case. 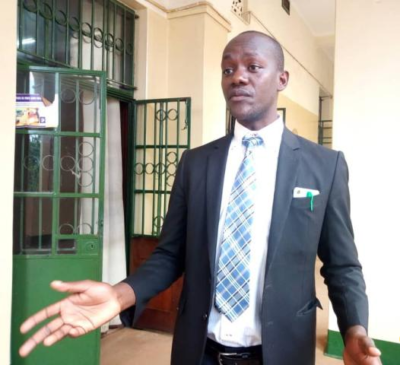 A panel of three Judges of the East African Court of Justice who are presiding over a case in which a Ugandan lawyer Steven Kalali sued Rwanda for closing boarders with Uganda have threatened to proceed with the case if Rwanda doesn’t get serious.

The Judges comprising Principal Judge Monica Mugenyi, Audace Ngiye and Dr Charles Nyawello questioned Rwanda’s honesty this morning when the matter came up for hearing before them after the Attorney General of Rwanda represented by Senior State Attorney   Specioza Kabibi who told court that she wanted an adjournment because she is not well conversant with the facts of this case and also arguing that Senior State Attorney Nicholas Ntarugera who is much more familiar with it is away on medical leave.

However, the Judges who appeared via video conferencing were bitter with her questioning whether she was being honest in her submissions before court citing that Ntarugera himself last night sent them an email stating that he was personally not able to handle all their applications that were set for hearing this week.

On February 27, 2019, Rwanda closed its Kyanika and Gatuna borders and also advised its citizens against travelling to Uganda claiming that Ugandan authorities were abducting, arbitrarily arresting, jailing, torturing and illegally deporting Rwandan nationals and as a result, a Ugandan lawyer Steven Kalali sued the government of Rwanda in the East African Court of Justice arguing  that the actions of Rwanda by closing its border have infringed on the rights and freedoms of its people, and those in neighboring countries