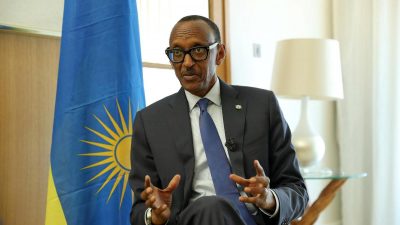 The Democratic Forces for the Liberation of Rwanda (FDLR), a rebel group operating in North Kivu and South Kivu provinces in eastern Congo have accused the Rwandan President Paul Kagame and his Congolese counterpart Félix Tshisekedi of “concluding a pact … to massacre Rwandan refugees in the east of DRC.”

In the latest information Rwanda has backed a crackdown by the Democratic Republic of Congo’s military on Hutu rebels operating in the border region between the two countries. The rebels are part of the group of those who fled Rwanda following the 1994 genocide that is said to have claimed over 800,000 people.

Rwanda’s minister in charge of East Africa Olivier Nduhungirehe has said that the group will be defeated by the Congolese army.