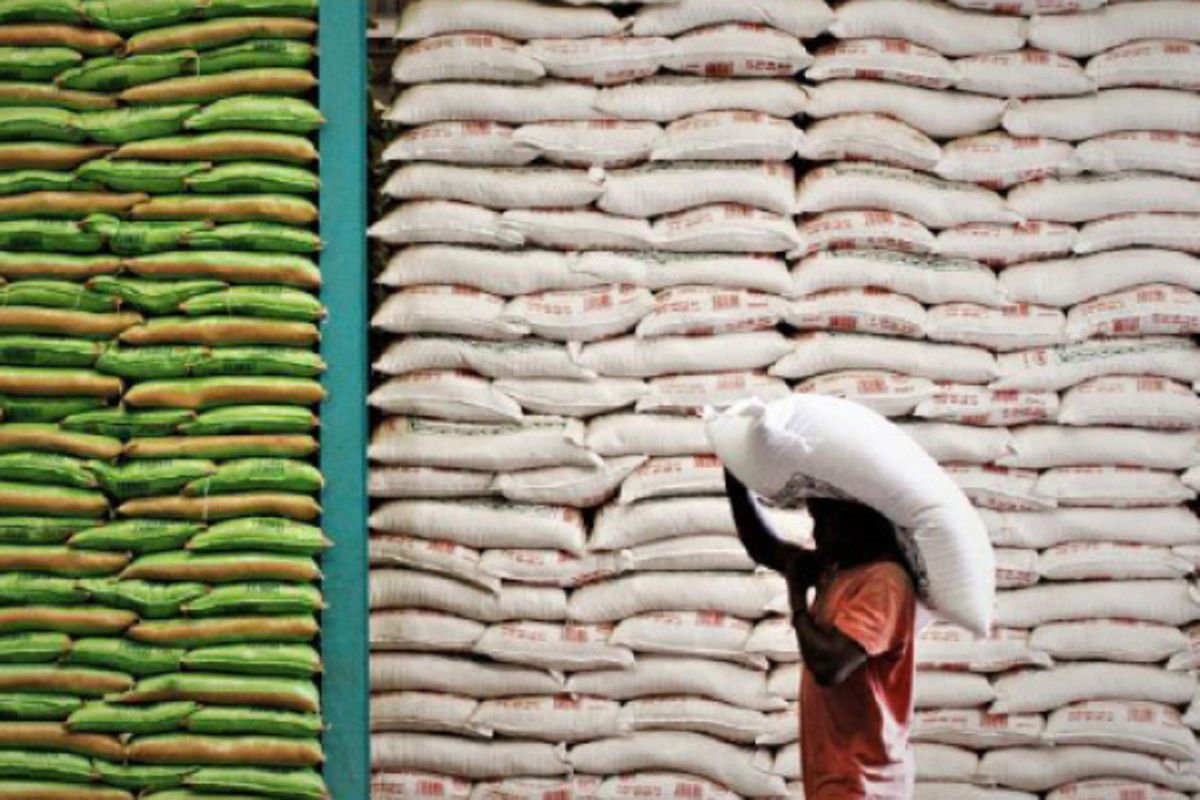 Different stakeholders in the rice business, especially those importing rice from Tanzania have petitioned the Parliament’s Trade Committee expressing unfair conditions in the sector.

Appearing before the Committee chaired by Mbarara City South Member of Parliament- MP Mwine Mpaka said that Government withdrew their importing licenses without noticing them and also imposed on them the Value Added Tax -VAT that was originally exempted.

According to the traders, the East African Common Market Protocol exempts VAT on all imported rice within the member states.

The group of different traders also alleged that some Government officials went ahead to contract a company called Robfod as an Apex of all rice importers and it charged them 250,000 shillings on every metric ton of rice imported, something they say was banned by a court order.

The rice traders are now asking the committee to intervene which the Chairperson Mpaka has promised by engaging all stakeholders from both sides of the rice dealers and the Government so that a conclusive solution can be reached.