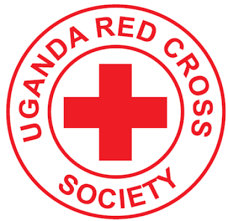 The society says the plan has been informed by seasonal weather forecast released by Uganda National Meteorological Authority indicating that there will be heavy rains associated with thunderstorms, hailstorms, landslides, lightning and flash floods among others.

The Secretary-General of Uganda Red Cross society Robert Kwesiga, says they are preparing to respond and mitigate anticipated adverse effects of some of the predicted disasters. He says some of the disasters are already happening in some districts around the country with already 15 districts affected by torrential rains with some registering Cholera outbreaks that has killed two people and affected 229 people in Busia, Bududa, Kyegegwa and Isingiro”

The society projects that the seasonal disasters will affect at least 5,000 people in 1,000 households around the country.

Director Health and Social Dr Josephine Okwera, has appealed for multisectoral response approach to the anticipated disasters to minimize the impacts on livelihoods.