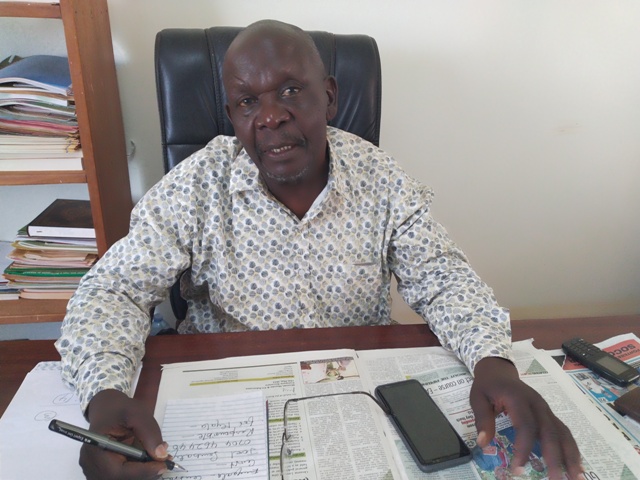 Muhammad Nsereko Mutumba, the fallen Resident District Commissioner -RDC of Kayunga district has been described as not only a knowledgeable Muslim, a religion he served, but he was the go to person about the country’s political and social history.

Mutumba 68, the former spokesperson of the Uganda Muslim Supreme Council (UMSC) passed on early this morning at Rubaga Hospital allegedly due to hypertension and diabetes.

Mutumba a member of the Uganda Muslim Supreme Council at Old Kampala has always supported reconciliation and development for all irrespective of one’s political inclination.

His death shocked many in his faith and those in Kayunga where he was posted as the RDC early this year after the expiry of his contract as the spokesperson of UMSC in 2020.

His body has received special recognition and prayers from the leaders of the UMSC at Old Kampala Mosque and later transported to Mugongo village, in Kyengera town council Wakiso district for burial in accordance with the Islamic religion.

Mutumba was born in Bukanga in Isingiro District in 1954 but he spent most of his time in Buganda.

The late Hajji Mutumba founded the Kampala Cattle Traders and Butchers Association in 1982 and the Foundation for Islamic Development in 1986.

Besides his position in Muslim leadership, Mutumba has also been active in politics. He is known for joining the Uganda Patriotic Movement in 1980.

May his soul rest in eternal peace