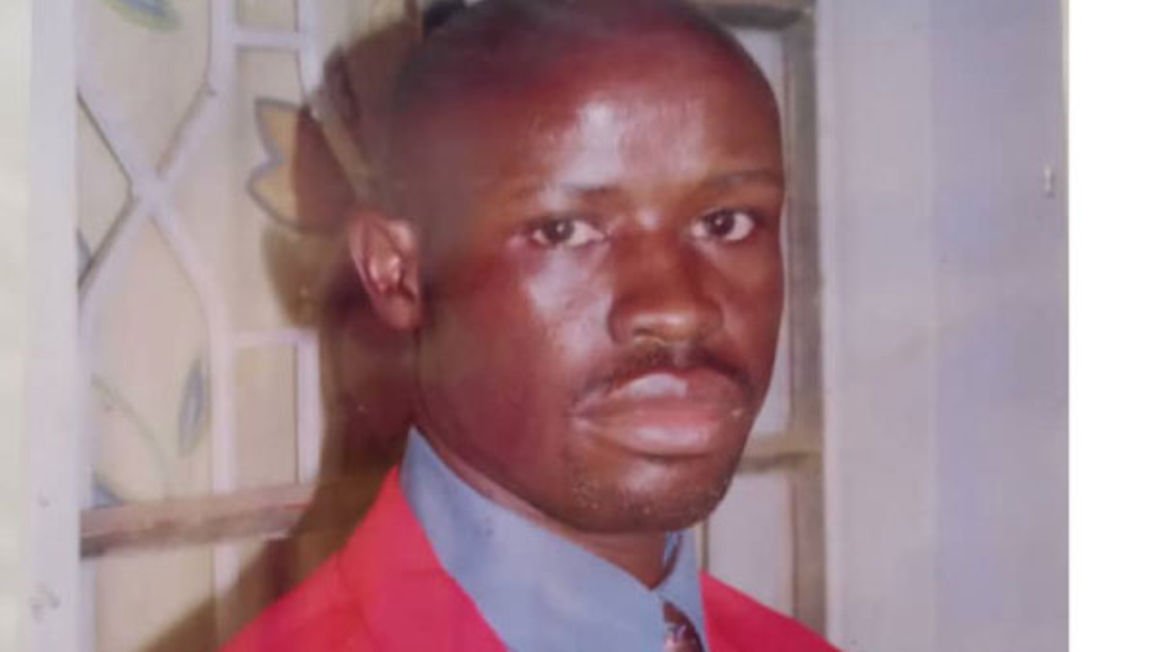 Prosecution in the case where the State accuses Corporal David Ssali of shooting dead a handcuffed Ronald Ssebulime in March 2019 has failed to produce three more witnesses as it had earlier notified court.

The case has been up for hearing and further cross examination of witnesses were expected to be produced to court by the state. However, the head of prosecution Aisha Naluze who is also the Mukono Regional State Attorney has told court that they lost contact with the witnesses before pleading for extra time to get in contact with the witnesses again which the defense side headed by Richard Kumbuga did not object.

the High Court Judge Henry Kaweesa who is presiding over the case has accepted to adjourn the hearing to October18th with a warning to issue arrest warrants for the said witnesses for production before court in case they fail to show up.

He has also set October 19the for further cross examination of Idah Nantaba, the Kayunga Woman Member of Parliament whose examination was cancelled half way yesterday (Monday) after she raised a concern of police tampering with evidence.

Nantaba declined to confirm whether the motorcycle presented as exhibit is the exact bike that was used by the late Ssebulime to trail her. She noted that it was repaired and currently appearing in new shape, its back light seems to have been replaced with a new one and the number plate that had been tied with a rope, having probably been removed in the process of making repairs.

Corporal David Ssali, attached to Kasangati Police Station was charged and remanded to Luzira prison after the crime and a ballistic report confirmed that the killer gun actually was assigned to him. His Lawyer, Kumbuga says it’s unfortunate that a case can come to court when investigations are not over.

Previous:
People’s Front for Transition is not fighting NUP but Museveni- Besigye