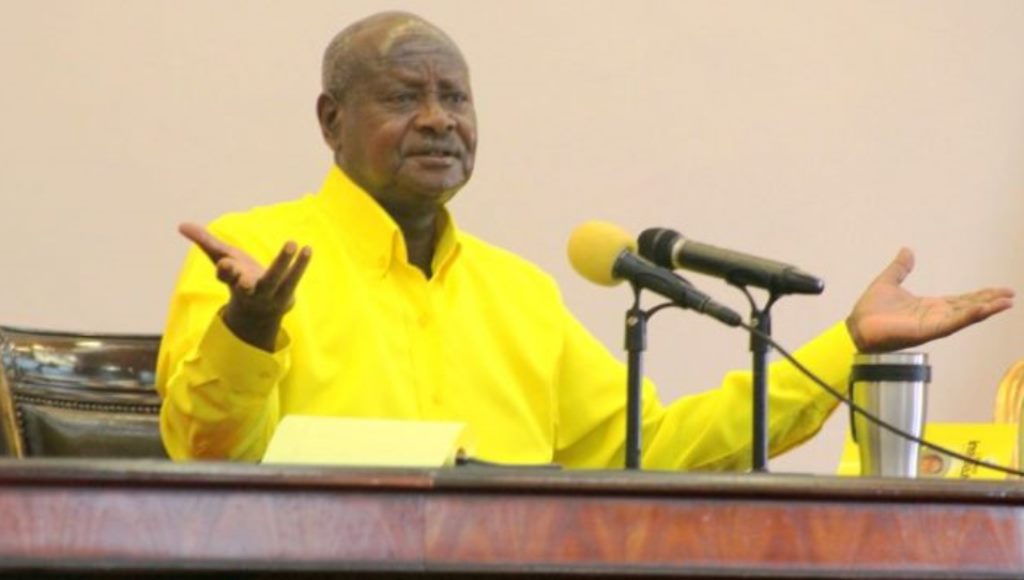 The Parliamentary Committee on Trade, Tourism and Industry that has been scrutinizing the controversial Coffee deal is said to be preparing for a meeting with the President.

Speaking to Mpaka this morning, after being hesitant to reveal what transpired in his meeting with the President, said that their report is scheduled to be presented next Tuesday in Parliament.

However, Radio Sapientia has learnt that the same committee is scheduled to meet the President at a date yet to be decided after its members conduct Covid19 tests.

To confirm this development a notice calling members of the Trade Committee for Covid19 tests has been pinned at Parliament’s Conference Hall entrance.

The current countrywide debate on coffee arose after the Government through the Ministry of Finance signed an agreement with Uganda Vinci Coffee Company giving it absolute rights to buy and export Uganda’s coffee in a deal inclusive of tax exemptions, free land and other entitlements.