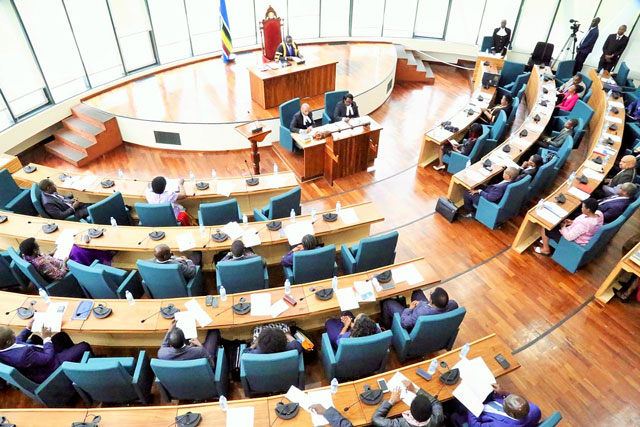 The Parliament of Uganda has fixed July 26th 2021 to conduct the East African Legislative Assembly -EALA by election.

The seat fell vacant after the death of one of Uganda’s nine representatives Mathias Kasamba on April 27th 2021.

Now according to a notice signed by Henry Yoweri Waisswa for Clerk to Parliament, Parliament will start with nominations of candidates on July 21st and July 22nd 2021 before voting takes place on Monday next week at 10am.

It adds that nomination forms may be obtained from the office of the Clerk to Parliament for those interested to participate in the race and at a fee of three million Uganda shillings.

Waisswa further writes that the completed nomination forms of candidates shall be submitted to the office of the Clerk to Parliament not later than 10am on Friday July 23rd 2021.

The fallen EALA MP Kasamba was the Director for Mobilization in the ruling National Resistance Movement Party.

As such, although anybody qualified to be a legislator with a Uganda Advanced Certificate Education (UACE) is legible to participate in the race, it’s only the NRM Parliamentary Caucus that has since selected former Kabula County MP, James Kakooza to stand as their candidate to replace Kasamba.