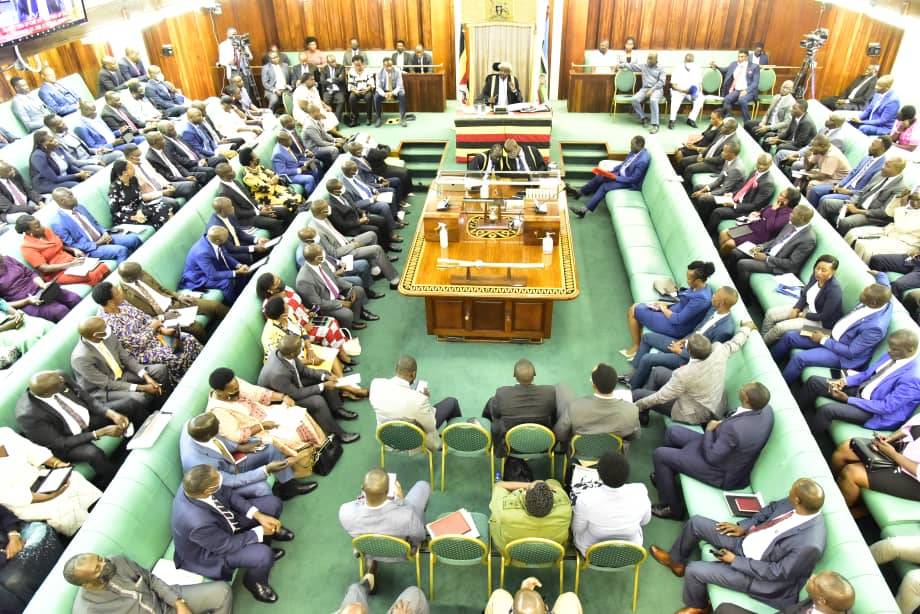 Parliament has on Thursday evening approved and flagged off the successful East African Legislative Assembly candidates after a vetting process by a 20 member committee.

The report which has been read by the vetting committee chairperson Mwine Mpaka said that all the 28 candidates were cleaning and qualifying for their candidature.

Those vetted include 6 members from the ruling National Resistance Movement- NRM and four from the Opposition and One from Justice Forum- JEEMA, Uganda People’s Congress -UPC, Forum for Democratic Change- FDC and Democratic Party -DP and 18 independents.

However, the Parliamentary Deputy Speaker Thomas Tayebwa warned EALA candidates to restrain themselves from gluing and littering their posters in Parliament or lifts.

Tayebwa therefore directed the clerk to Parliament to gazette the vetted EALA candidates so that they start official campaigns in preparations to the elections on September 29th, 2022.

The Leader of Opposition Matthias Mpuuga has also directed each opposition political party in parliament to meet and later on Tuesday 27th deliver their resolutions on whether to support opposition candidates or not in the EALA elections next week.