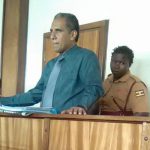 By Our Reporter 15th March 2019 Buganda Road Chief Magistrate’s Court presided over by Magistrate Stella Amabilis has adjourned the case in which Shukla Mukesh, aka Shumuk, the Executive Director of Shumuk Alluminum Industries is charged with 13 counts of fraud and forging of signatures of a family member of the Katatumba Family. Prosecution led […] 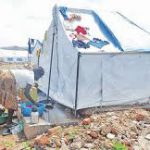 By Our Reporter 15th March 2019 Victims of the Lusanja eviction have petitioned the government to expedite compensation. In October, businessman Medard Kiconco, who claims ownership of the land, with the help of armed police and court bailiffs violently, evicted the residents from land they have lived on for decades and destroyed their property. 350 […] 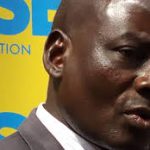 By Ben Musanje 15th March 2019 Ministry of Education and Sports has warned school head teachers and teachers to desist from buying examination from commercial examination bureaus. According to the statement released this morning by the Ministry’s Permanent Secretary, Ismael Mulindwa, many schools are involved in such act which has led to the loss of […] 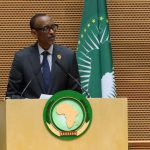 By Our Reporter 11th March 2019 Rwandan Nationals leaving in Uganda have released a list of names alleging to have been arrested, detained in torture chambers and tried in military courts yet they are civilians. Represented by their lawyers Aaron Kiiza of Kiiza and Mugisha Company Advocates, among the suspects include Rene Rutagingira, Claude Lyakaremye, […]