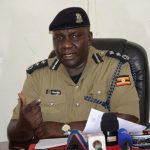 By Olivia Nabaggala 29th April 2019 Police says that 27 cases of kidnaps have been reported to across the country between January and April this year. This has been revealed by the police spokesperson Fred Enanga in a press conference saying that out of the 27 reported cases, 23 victims have been rescued alive while […] 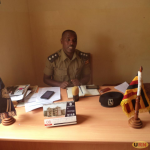 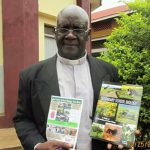 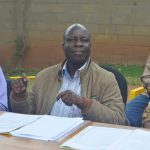 By Ben Musanje 26th April 2019 The National Resistance Movement (NRM) Electoral Commission Chairman, Dr Tanga Odoi says that the party is ready for any opposition candidate who intends to contest for the presidential seat in 2021 against their candidate. Dr. Tanga believes that their 75year old candidate, President Yoweri Museveni can defeat any youth […]