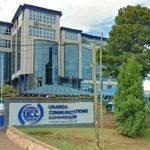 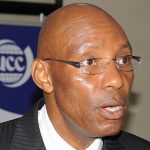 By Charles Katabalwa   2nd May 2019   The Opposition Justice Forum (JEEMA) has condemned the manner in which media freedoms is being threatened by the authorities in Uganda.   The party spokesman Abdulnoor Ssentongo Kyamundu says the orders from the Uganda Communications Commission (UCC) to almost all media warning against live broadcasts of some […] 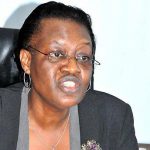 By Charles Katabalwa   02nd May 2019   The Inspectorate of Government (IG) will not conduct any fresh investigations on the report by the Parliamentary Committee on Commissions, Statutory Authorities and State Enterprises (COSASE) in relation to Bank of Uganda (BoU).   This has been revealed by the Inspector General of Government (IGG), Irene Mulyagonja […] 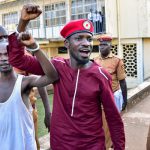 By; News room 01st May 2019   Kyadondo East MP Robert Kyagulanyi aka Bobi Wine is expected in court at Buganda Road Court in Kampala today May 2nd 2019. Kyagulanyi was on April 29th 2019 remanded to Luzira Prisons by the Buganda Road Grade One magistrate Esther Nahirya over indiscipline. The state alleges that when […]