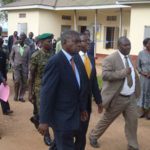 By Our Reporter 10th May 2019   Buganda Kingdom has given green light to Masaka district local government to continue occupying the buildings at Ssaza headquarters. Masaka district leaders together with Buganda officials on Friday agreed to use the government valuer to establish the exact amount of money the district owes the kingdom since the […] 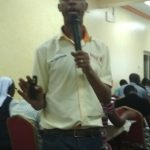 By; Jjunju Francis 10th May 2019 A motivational speaker from the success Africa Ethan Musolini has challenged Catholic Communicators to break monotony and tap new opportunities in modern communication. Musoloni says sticking to history alone will not help modern managers to change in their operations but rather sink the institutions. Modern economy needs open minded […] 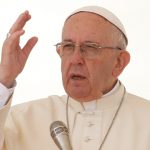 By Francis Jjunju 9th May 2019 Pope Francis has emphasized the need to learn and speak the language that doesn’t divide but supports and unites people especially in this digital world. In his 53rd World Communications day message, the Pontiff says that the current media is too speedy in spreading the information which at times […] 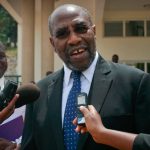 By Ben Musanje 9th May 2019 The National Resistance Movement (NRM) government has launched 2019 Manifesto week saying that they have implemented 62 percent of the 2016 Manifesto. May 12th 2019 NRM will be marking three years since His Excellence President Yoweri Museveni and the party started a five year mandate of leading the country […]