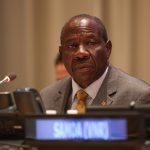 By; Ben Musanje Government and its Germany counterpart have signed an agreement to borrow thirty –five million Euros (35,000,000) for the construction of Masaka –Mbarara power Transmission Line. The Minister for finance Matia Kassaijja who signed on behalf of the Uganda government said the project is expected to improve the Uganda’s electricity network to allow […] 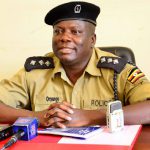 By; Our reporter The Uganda Police Force has embarked on a nationwide campaign to clean its image. According to the deputy Police spokesperson Patrick Onyango, the campaign is aimed at restoring the integrity of the force. He said they are going back to being pro-people during arrests of suspects, registering complaints and responding to emergencies. […]

19 EYEING FOR THE LATE ABIRIGA’S SEAT 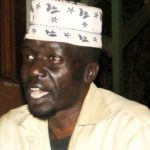 By; Our reporter Hardly a month after Arua Municipality MP Ibrahim Abiriga was killed from Kirinyabigo in Kawanda Wakiso district; more than 20 aspirants are interested in replacing him in parliament even before the electoral commission announces the program for the by-election. Top names in the race include Hussein Lumumba Amin, son to former president […] 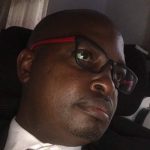 By; Peter Ssebulime The judiciary is far from achieving its desired budget to operate optimally. The Judiciary Spokesperson, Solomon Muyita, says they need at least UGX 300 billion far from the UGX 128 billion Government has allocated the sector in the 2018/2019 financial year. According to Muyita, UGX 30 billion is for wages, UGX 5 […]