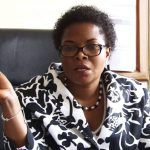 By; Our Reporter Over 1,000 tenants in Luweero district are protesting against a planned construction of an industrial hub by a team of Investors from Sudan under the Ali Abach Industrial Group. The team expressed interest in 100 acres of public land located at Gogonya, Nakatonya and Sede-Tula village in Nyimbwa Sub County and Bombo […] 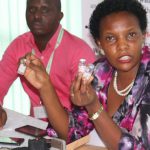 By; Ben Musanje The National Drug Authority (NDA) has confirmed to have impounded counterfeit medicines and Vaccines for Hepatitis B treatment. According to the Authority Director for Products and Safety Hellen Ndagije , the hepatitis B drugs were discovered from Eight private hospitals and clinics yet the Vaccines were picked from immunization camps. In among […] 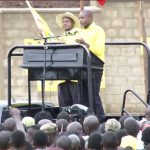 By; Jjunju Francis President Museveni has called on voters in Jinja East Municipality to vote for the NRM candidate Nathan Igime Nabetta because he needs those who can vote for “national issues” even if they do not debate.   At the last rally to the by-election of for the area parliamentary Member of Parliament at […] 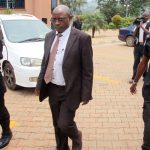 By; Ben Musanje The Principal Settlement Officer in the Office of Prime Minister Charles Bafaki has been arrested by Justice Catherine Bamugemereire’s Land Commission of Inquiry over Land fraud. This was after the commission discovered doctored survey reports for the said Land in Kyaaka-Kyeggegwa District, adjacent to Kyaaka Government Refugee Settlement Camp from the actual […]