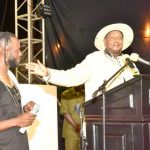 By; Jjunju Francis President Museveni got stranded at Kololo air strip when power got off during his speech at the Moses Saali aka Bebe cool golden heart concert. Museveni stood stand still for almost 5 minutes at the podium until power came back around 12.05am. He remained the crowd of his role to ensure peace […] 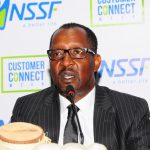 By; Ben Musanje The National Social Security Fund (NSSF) Managing Director Richard Byarugaba has admitted that his predecessor David Chandi Jamwa failed to do due diligence before purchasing the 366acers of land from a Kampala Businessman Amos Nzeyi in Temangalo. This comes after a group of Ugandans of Indian origin under the company of Temangalo […] 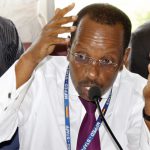 By, Francis Lubega he Permanent secretary for the Ministry of Finance, Keith Muhakanizi has for the third time failed to convince the Parliamentary Committee on Commissions, Statutory Authorities and State Enterprises (COSASE) why he re-appointed incompetent accounting officers of government agencies and ministries. Last month, the Secretary to the Treasury was dismissed twice from the […] 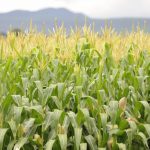 By; Our Reporter Farmers in Bukomansimbi district have lost interest in their maize production to the extent of leaving the dried crop un-harvested from the fields due to low prices that have hit the market. A kilogram of maize is going for as low as Shillings 200 in some parts of the country, it’s only […]