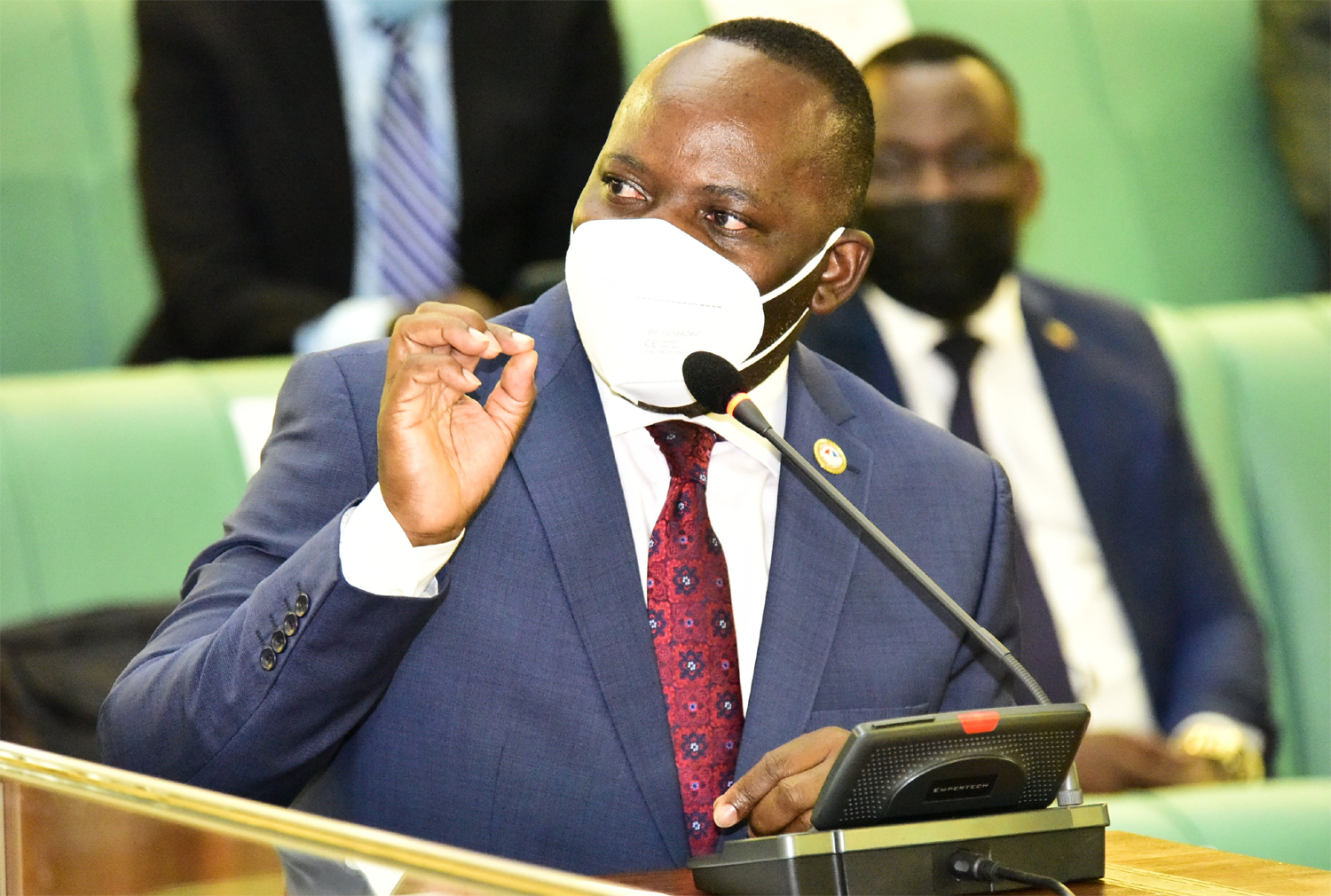 The opposition in parliament has called for the establishment of a salary review commission to address salary discrepancies for public servants.

This has been said by the Leader of Opposition Mathias Mpuuga while giving accountability of the one-year performance of opposition in parliament before the media at parliament on Monday.

He attributes both the current art teacher’s industrial action and the anticipated strike for the Local Government workers on July 1st to government’s failure to note of their warning that if they had implemented new salary structures for only science teachers, it would spark a strike.

Mpuuga says that as opposition, they are concerned and they pray that the government comes out with equitable salary increments for all teachers and public servants.

He however emphasized the need of setting up a salary review commission and enactment the minimum wage law.

Teachers under their umbrella, the Uganda National Teachers Union –UNATU announced their commitment to continue with their sit down strike over what they describe as discriminatory, the proposed salary enhancement for their science colleagues.