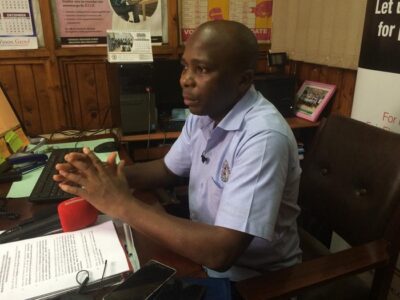 Each candidate according to the EC spokes person Paul Bukenya has to collect 100 signatures from two-thirds of the total number of districts in the country as a precondition for their nomination.

It is not clear whether the remaining 82 presidential aspirants will return the forms before the deadline.

NUP party on Tuesday was raided by security, the police and army at their headquarters in Kamwokya and its claimed that they took their 7 million signatures that had been collected according to the party spokesperson Joel Ssenyonyi.

Posted: Saturday 17th October 2020 07:00:14 AM
Next:
Nominations for MPs closed by the Electoral Commission.