One day left to the polls – Museveni assures of a peaceful election. 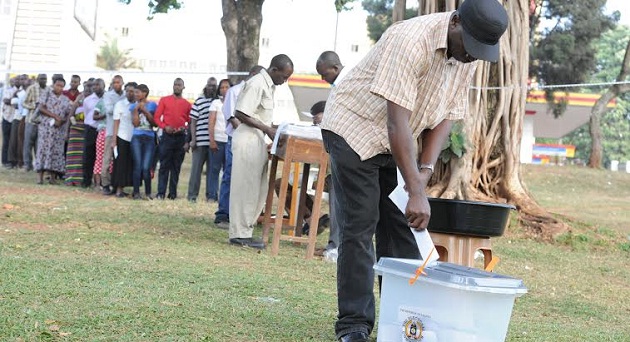 Today is the final day for the general campaigns and only one day remaining to the national elections scheduled for Thursday January 14th 2021.

The 11 presidential candidates and over 1000 parliamentary contestants are waiting to share from a total of 18,103, 603 voters registered by the electoral commission to vote this time round if they all turned up on the polling day on a total of 3,4684 polling stations spread in the 146 districts of Uganda.

The entire election process started yesterday on January 11th with election of councilors for older persons, youth representatives and persons with disabilities at the Sub County/ Town and Municipal divisions and will be officially concluded on February 3rd 2021 with Elections of Sub County/Town/Municipal Division Chairpersons and Councillors.

President Yoweri Museveni Tibuhaburwa the National Resistance Movement NRM presidential candidate is today destined to give a national address live on all the Medias at around 7pm, however during his address last evening as the NRM party candidate, he re-assured the country that there will be a peaceful election comes Thursday this week.

Right from state house Entebbe Museveni mentioned areas like Mawokota, Kyotera and Kibuye where some elements proved indiscipline and were involving in chaotic scenes and allegedly pulling down NRM posters they all been arrested by is covert security team.

Museveni said his government will not allow any move intended to distabilize Uganda during and after the coming presidential, parliamentary and local government elections.