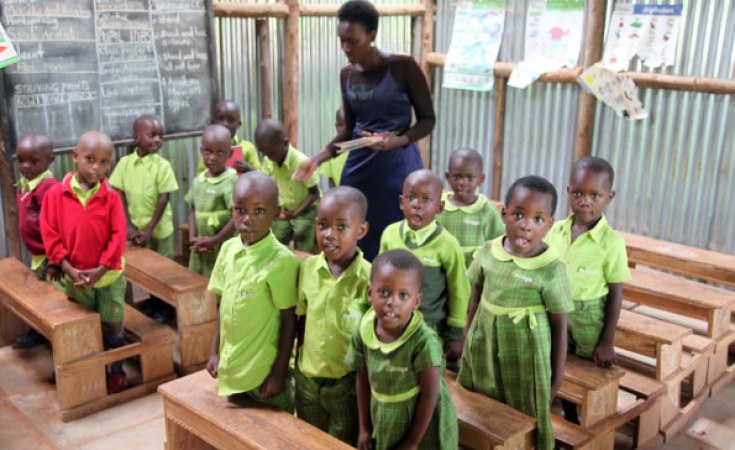 The Association of Nursery teacher’s known as ‘Early Childhood development Association of Uganda’ has challenged the Ministry of Education and Sports over the continuous closure of Pre-Primary schools.

Presenting a petition to the Speaker of Parliament Rebecca Kadaga, the Association leader Manuela Mulondo said that according to the World Health Organization (WHO) and scientific researches, it’s not true that children under 6 years of age are prone to Covid-19 respiratory complications as claimed by M.o.E Minister Janet Museveni in her February speech to the Nation about opening infant schools.

Mulondo says that they have conducted a sample study in countries where nursery schools have been fully opened like South Africa, Thailand, Denmark and Egypt and findings indicate that children below 6years haven’t been affected or died of Covid-19.

She also faulted government for allowing international education institutions that have daycare or nursery sections to operate at the expense of local nursery schools but still such schools have not registered any Covid—case nor death.

It’s from this background that the Association appealed to the government to reverse its decision to reopen nursery schools in Uganda.

In reply Kadaga has promised them to raise the matter in parliament and also for reconsideration.