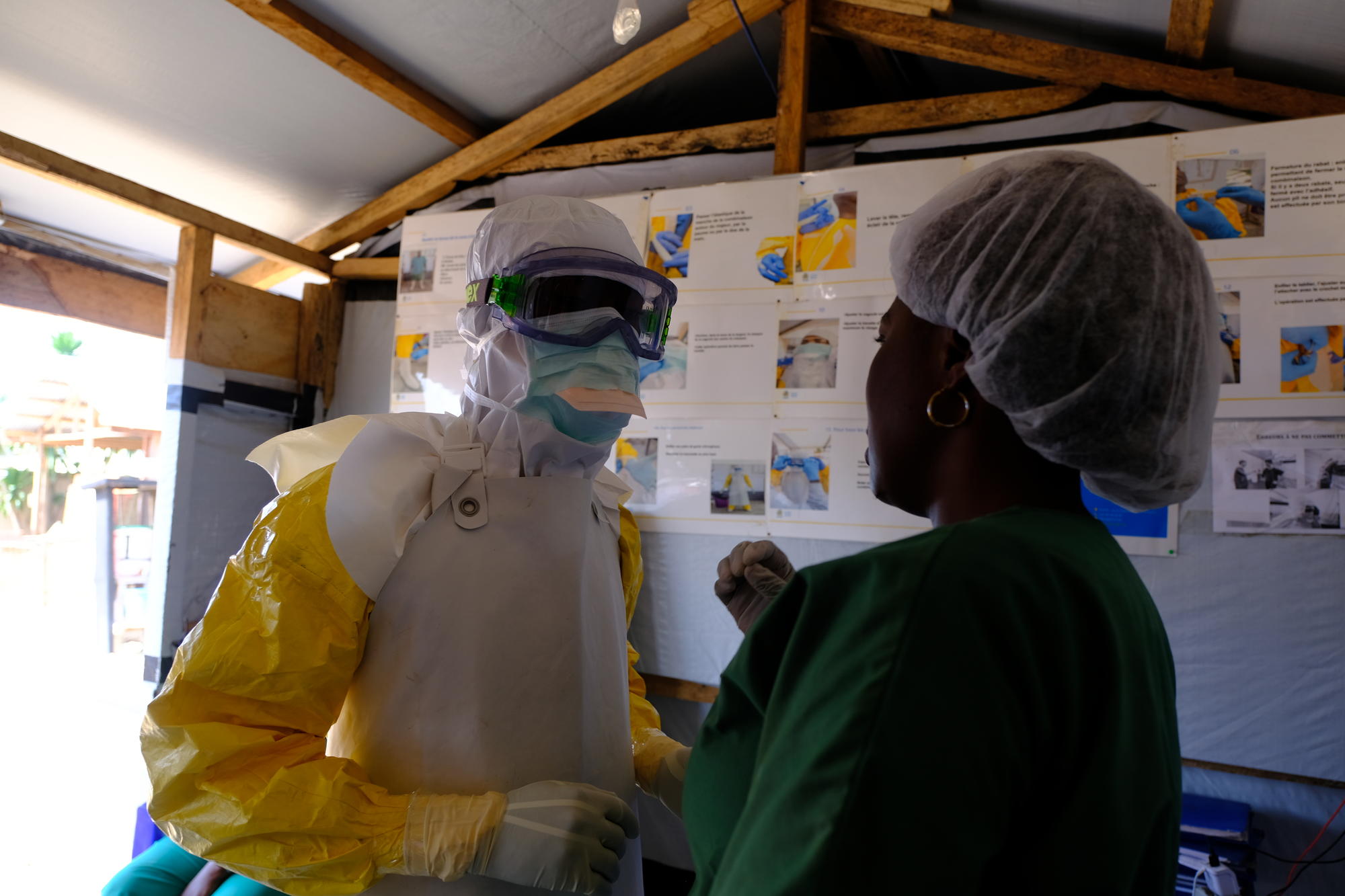 The Ministry of Health has confirmed six more Ebola virus cases in the last 24 hours in Mubende district.

This brings the cumulative number of cases to seven including that of a 24-year-old man who died earlier this week in Mubende district.

Emmanuel Ainebyona, the Health Ministry Spokesperson says that there is no new death so far recorded.

Meanwhile, the Deputy Speaker of Parliament Thomas Tayebwa has called on the Members of Parliament- MPs and parliamentary Committees to avoid visiting areas prone to Ebola virus.

Tayebwa made the communication while addressing Parliament on Thursday afternoon saying it will be risky to the August House once they registered an Ebola case among the MPs.

He has advised MPs to avoid crowds of electorates and let health experts interact with the masses on how to prevent Ebola.