National Prayers an opportunity to examine our operations 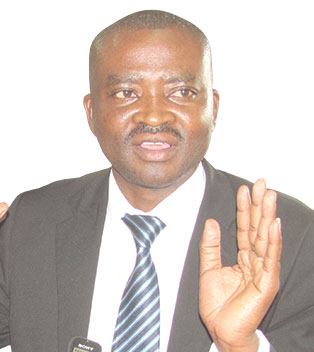 Members of parliament on the organizing committee of the 21st National Prayer Breakfast have urged leaders to be corrupt free before the eyes of the young generation.

A group of members of parliament made the remarks while briefing journalists on the 21st National Prayer Breakfast, which will take place Next week on Tuesday 8th October, a day before the country celebrates her 57th Independence Anniversary.

The prayer breakfast this year will be held under the Theme” The Power of Character in Leadership”, at Pearl of Africa Hotel in Kampala.

Mitoma district MP Jovah Kamateka and worker MP Margeret Rwabushaija say that prayers is an opportunity to remind leaders of their responsibility and obligation to serve the country selflessly and give a good image to the young generation that leadership is not an opportunity to steal or amass wealth.

Kumi municipality MP Silas Aogan said that this prayer say is important to awakening the generation to the realities of God urging those to participate to pray for Uganda and her leadership to keep the country safe.

The chairperson of the of the National Prayer Breakfast who is also the minister of state for planning David Bahati said that the prayer breakfast will give the country spiritual strength and bonding as Ugandans from all professions including Uganda Cranes captain Denis Onyango who will give a testimony of his life success.

Posted: Friday 4th October 2019 08:18:42 PM
Next:
Politicians should not infringe on the right of independents