My family flew out due to safety and security reasons – Kyagulanyi 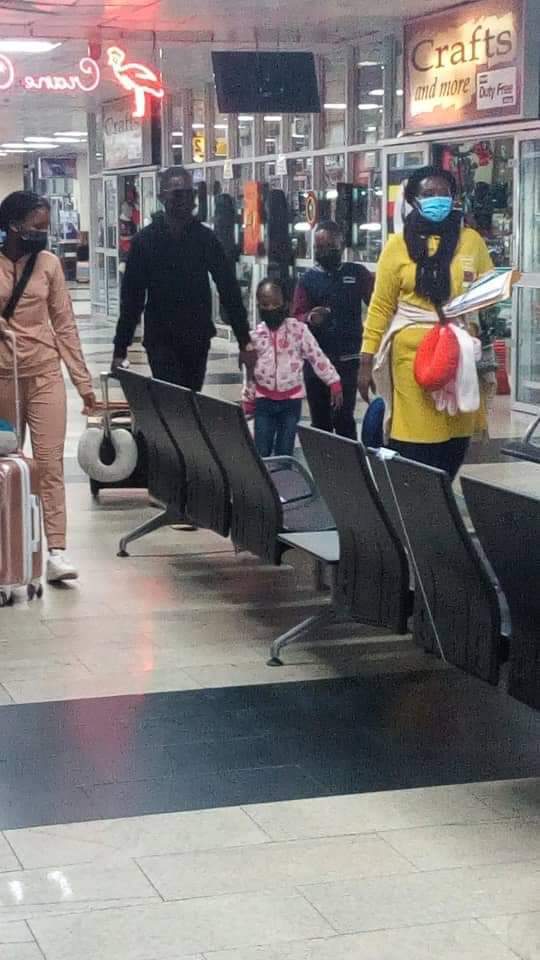 The National Unity Platform (NUP) leader Robert Kyagulanyi Ssentamu has on Thursday afternoon confirmed to have flown his Children out of the country due to safety and security reasons.

Kyagulanyi says his children have endured a lot of challenges from the time he decided to join politics but also their life has not been secure for the last three years and on several occasions cars have trailed them to and from school which forced them to change their schools for security purposes.

Kyagulanyi further notes that he had received information of a pending physical attack on him, his wife and kidnap of his children and working on advice from his friends in the Diaspora he was offered a chance for his children to be hosted for a while, which he accepted.

Kyagulanyi assured that he and his wife will remain in Uganda to cast their vote and ready to be with Ugandans to liberate this country.

He however condemned the immigration staff that he called unprofessional that shared his confidential travel information to the public.