Muslims want a better working relationship with the new government. 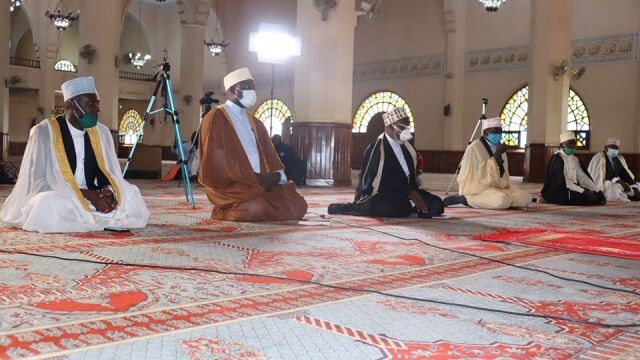 The Muslim Saraf-Tabliq Community have laid out things that they need the government to work upon in order to strengthen a good relationship.

He further demands government to open the controversial mosque at William Street known as Masjid Noor that was closed years back over land wrangles, for it to resume operations.

Kamoga’s statement further expresses worry over the continued attacks and killings of Moslems in several countries like Palestine, India and Nigeria among bothers.

However, the Amir Umah of Tabliq Community Sheikh Muhammad Yunus Kamoga in his voice urged Moslems to stay strong especially in the times of challenges.