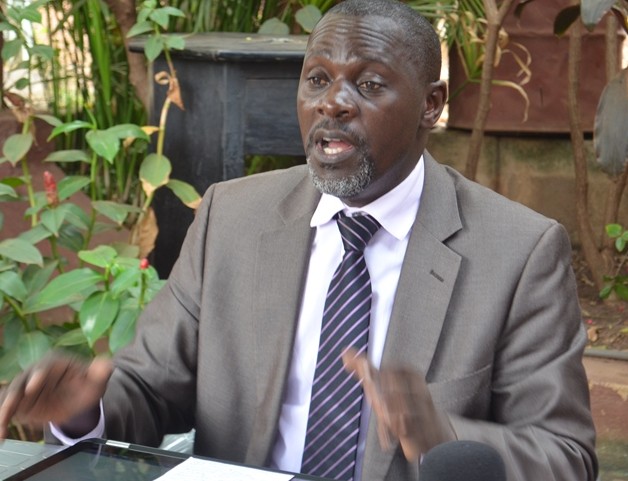 The Parliamentary Agricultural Committee has asked the government to setup an agency to monitor and test the quality of agricultural produces on market.

According to the committee the agency will be tasked with testing for the quality for all agricultural produce both for imports and exports.

Speaking to one of the committee members, the MP for Kimaanya-Kabonera in Masaka City, Dr. Abed Bwanika said that unlike medical drugs that have a quality checking body, the National Drug Authority, food products have been neglected yet they are also a source of danger to human life.

Meanwhile, the committee has also proposed for the separation of the Animal Feeds and Veterinary Practitioners Bill that is aimed at regulating the quality of animal feeds and qualified veterinary doctors.

Bwanika says that the two cannot be under the same bill thus calling for its separation.