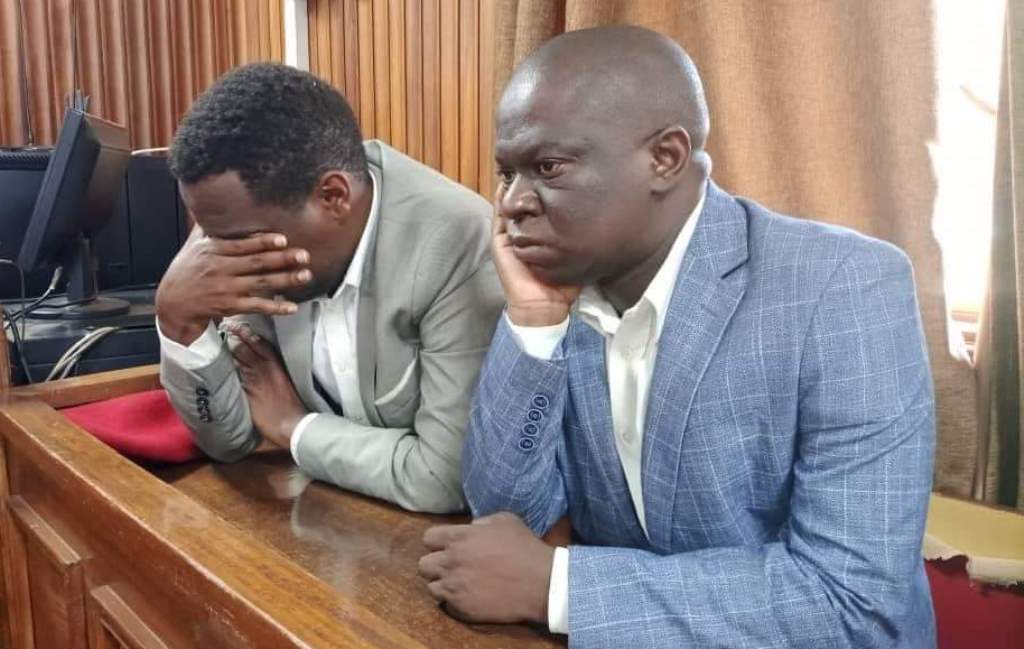 The two detained Members of Parliament at Kigo prisons Allan Ssewanyana of Makindye West and Muhammad Segirinya of Kawempe North, have denied authoring and owning the letter making rounds in the public accusing the National Unity Platform –NUP legislatures for not caring and doing enough for their release.

Today Morning, the public has been washed with a two page letter claimed to be authored by the two MPs blaming NUP leadership for being relaxed as they languish in prisons over charges of Masaka Murders, and terrorism.

However, when the Leader of Opposition Matthias Mpuuga paid them a visit at Kigo prisons today, the two prisoners denied authoring the letter but rather appreciated NUP leadership for always standing with them and their families in this challenging moment.

It’s from this that Mpuuga promised them that possible ways of securing their bail are being followed and also condemned the government for violating their health rights after noting that the two detained MPs’ health was deteriorating.