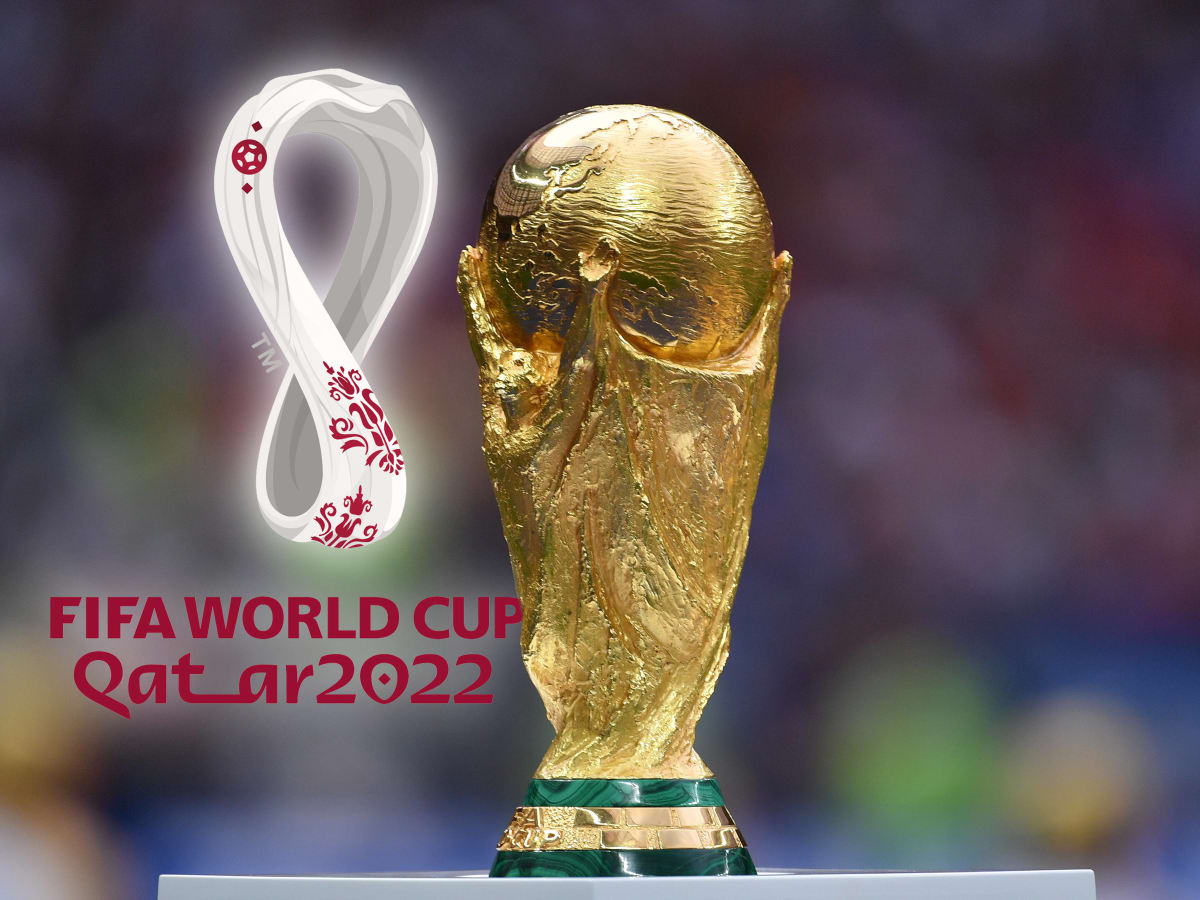 A Section of Member of Parliament has asked the Security agencies to be on alert to prevent any possible terror attack or criminal activities against Ugandans during this world cup season.

The FIFA World Cup Qatar 2022 that started on November 20,2022 running up to December 18 this year in Qatar is the 22nd edition of the competition, and the first ever played in the Arab world.

The Shadow Minister for Sports Godfrey Kayemba Solo also Bukomansimbi South MP says terrorists like to take advantage of events that pull crowd like football, to wreck havoc which security must prevent.

Kayema further asked the football fans to be vigilant and report any suspicious objects or person in football crowd places.

Nakawa West MP Ronald Balimwezo Nsubuga says this is a testing time for security to strengthen their intelligence system in all bars, video halls and other places where fans will be watching the world cup from.

He also cautions parents from allowing children to leave home if they are going to watch football.

Last week, Police issued tight security guidelines to be followed during the ongoing 2022 World Cup tournament with the core guideline expecting venue owners to provide taxis to transport the football lovers to their respective homes if there are late-night matches to watch.

Somalia’s Al-Shabaab militant group claimed responsibility for the blasts at Ethiopian Village Restaurant in Kabalagala and at Kyadondo Rugby grounds in Lugogo, all in Kampala.