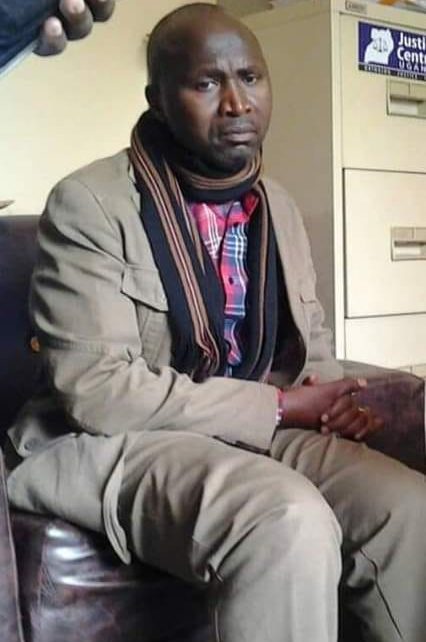 The Lwemiyaga County Member of Parliament, Theodore Ssekikubo is up in arms with the State for reinstating the charges of attempted murder and gun misuse against him, which he allegedly committed over a decade ago.

In January last year, Ssekikubo was arrested on accusations of  defying quarantine restrictions when he mobilized pastoralists to forcefully open livestock markets despite the Foot and Mouth Disease-FDM outbreak in Sembabule district.

Eventually, Police amended his charge sheet to add charges of attempted murder he allegedly committed during the National Resistance Movement-NRM party primaries in Sembabule district in 2010. The prosecution preferred that Ssekikubo concurrently answers the charges before Masaka Chief Magistrate’s Court.

Although the Masaka Chief Magistrate Charles Yeitese, dismissed the charge of disobeying quarantine orders due to the continuous abscondment of state witnesses, the State Attorney, Stella Basuuta insists that Ssekikubo faces retrial for attempted murder, something that forced the legislator to openly complain in the courtroom.

According to the statement of offence, Ssekikubo together with his military escort still at large, stirred chaos at a polling station in which, two people were shot and injured permanently in the 2010.

However, in her submission Stella Basuuta, the State Attorney leading the prosecution indicated that the file had been allocated to her to resume the process with additional evidence. She asked the court to allow her time to study the arguments and make a proper response about them.

The trial magistrate adjourned the matter up to May 18th, 2021 for a hearing.  But Lieutenant Habib Nsamba, one of the victims and key witness in the matter said he had previously been denied justice when investigations were obstructed technically.