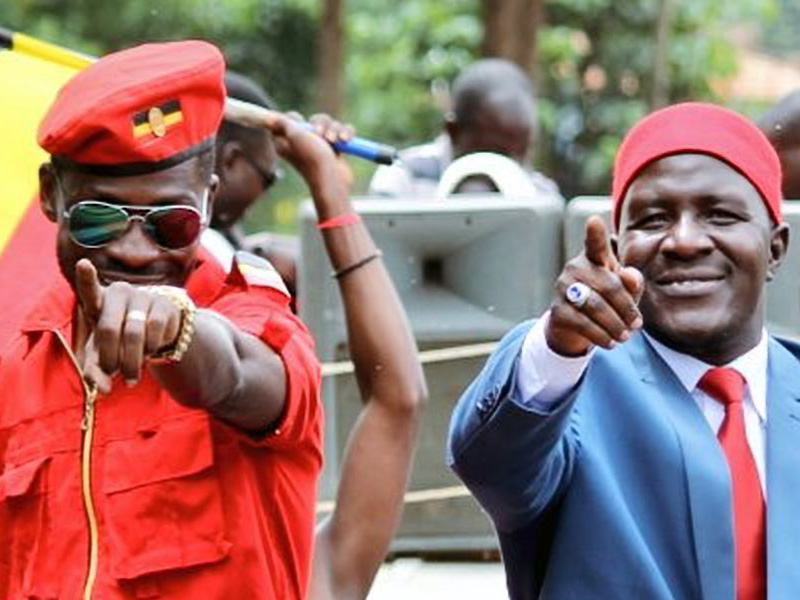 Asuman Basalirwa, the sole Member of Parliament from the Justice Forum-JEEMA has said that opposition political parties have no option but to work together in order to outsmart the ruling government.

Basalirwa who was recently appointed deputy chairperson of the Public Accounts Committee-PAC of Parliament said that the only way they will be able to check government is accepting to put aside their misunderstandings as parties and work together to avoid short falls like it were during the elections for the parliamentary speakership.

The National Unity Platform-NUP whose president is Robert Kyagulanyi Ssentamu is currently the biggest opposition political party in parliament having displaced the Forum for Democratic Change-FDC, which occupied the position for 15 years.

Jacob Oulanyah, and Anita Among, both candidates of the ruling NRM defeated their opponents to emerge as speaker and deputy speaker of parliament respectively. Basalirwa said before he was named as vice-chairperson, Kyagulanyi first reached out to him and he accepted the appointment.

Other than Basalirwa, NUP appointed three other MPs from outside its members to head accountability committees in Parliament. These include Lucy Akello [FDC] who is the woman MP for Amuru district who was appointed as the deputy chairperson of the Committee on Statutory Authorities and State Enterprises, Martin Ojara Mapenduzi [Independent] MP for Gulu West appointed chairperson Local Government Accounts Committee, and Paulson Luttamaguzi Ssemakula [DP] Nakaseke South who was appointed deputy to Mapenduzi.

According to David Lewis Rubongoya, NUP Secretary General, this was done to foster brotherliness among opposition parties.

Currently, there are five opposition political parties with representation in parliament. These include NUP with 57 MPs, FDC, 32 MPS, DP-nine MPs, UPC-nine MPs and JEEMA and PPP with one MP each.