Male Mabirizi back in court over appointment in Police 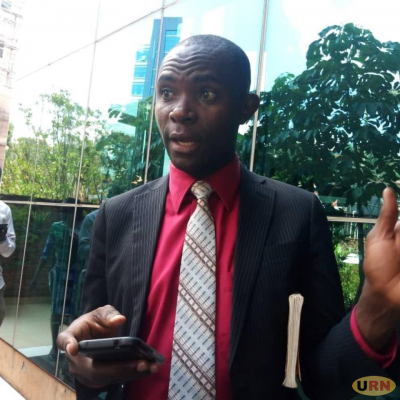 A Ugandan citizen has filed an application against the attorney general challenging the holding of two positions in government offices by Justice Simon Byamukama Mugenyi.

He further made two more applications of which include that the decision of justice Bert Katureebe of deciding that if an applicant doesn’t want a judge in his/her case anymore he should not appeal but rather wait until his case is done before that judge is also illegal and should be revised.

He also contends that court should declare that the appointment and secondment of Uganda People’s Defence Forces Brigadier Sam Bakasumba, Brigadier Godfrey Golooba, Colonel Jese Kamunannwire and Colonel Sserunjogi Ddamulira by the President of the Republic of Uganda to serve in Uganda Police force all assigned a rank of Assistant Inspector of Police was illegal in addition to the creation of LDUs in Uganda by the President.

Previous:
Police is holding village leaders on alleged connivance to kill a landlord