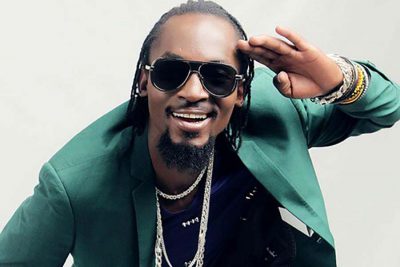 Mowzey Radio died of head injuries at Case Hospital in Kampala on February 1, 2018, after a brawl at De Bar, a popular hangout in Entebbe Town, Wakiso District on January 22, 2018.

David Ebanget aka producer Washington the first state witness testified on Thursday morning against Wamala, said he was the man who took the life of his friend he had known for 10 years.

Last year, prosecution alleged that on January 22, 2018, Wamala was seen with Radio at the De bar drinking, before a scuffle between the singer and other people ensued.

Radio allegedly poured the drinks of some people before a one Pamela Musimire and another person only identified as Ategeka intervened by taking Radio out of the bar where Wamala allegedly grabbed the singer and beat him up.

After the beating, Wamala allegedly took off and hid in Kyengera until February 4, 2018 when he handed himself to police when Radio had died.