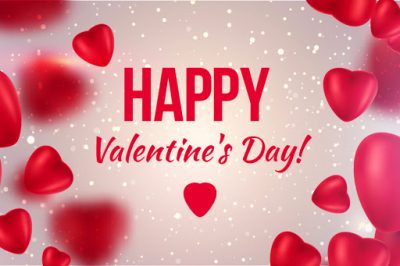 The streets of Kampala and other socialite places in the country are washed with red flowers and items targeting the Valentine’s Day which many take as a lover’s day today.

The day celebrated every February 14, draws couples, fiancés and those who propose to each other in love in a special way meant to strengthen their spirit in love.

Although the day is taken as perceived as a love day however the Catholic Church has a deeper reflection on her Saint named after this day. Valentine was imprisoned for marrying Christian couples and aiding Christians being persecuted by Claudius in Rome. Both acts were considered serious crimes. A relationship between the saint and emperor began to grow, until Valentine attempted to convince Claudius of Christianity which enraged him and sentenced Valentine to death, by beating him with clubs and beheaded in the year 269.

In Uganda the day was pioneered by Pastor Peter Ssematimba in the early 1990s, since then Ugandans have never looked back. Many of those we have found on the streets of Kampala says Valentines is a day of spending on their lovers and spouses.

However of recent the day has been taken to be an opportunity to involve in loose sex and one time relationship which has forced leaders to sound warnings to the youth to avoid such recklessness on the Valentine’s Day because HIV/AIDS is still a big problem.