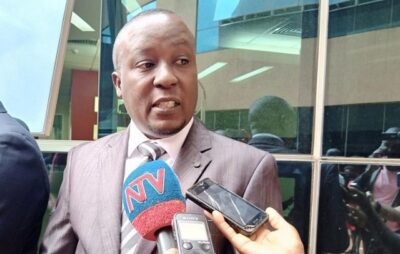 They contend that it’s improper to continue with campaigns that are supposed to be democratic but when the true principles of democracy are not respected by the NRM government.

Independent Presidential Candidate Joseph Kabuleta has said that suspending his campaigns as a form of protest against the mistreatment of opposition candidates is pointless.

The candidates asked the EC to intervene and ensure that candidates have a levelled field or simply call off the elections.

However, Kabuleta asserts that President Museveni will not be moved by the suspension of individual campaigns because he is beyond any shame or embarrassment.

He has hinted that his colleagues Mugisha Muntu, Henry Tumukunde and other candidates were misled if they entered the race expecting fair play.

Kabuleta notes that by suspending their campaigns over the various injustices and unlevelled ground they are serving the interests of the incumbent.