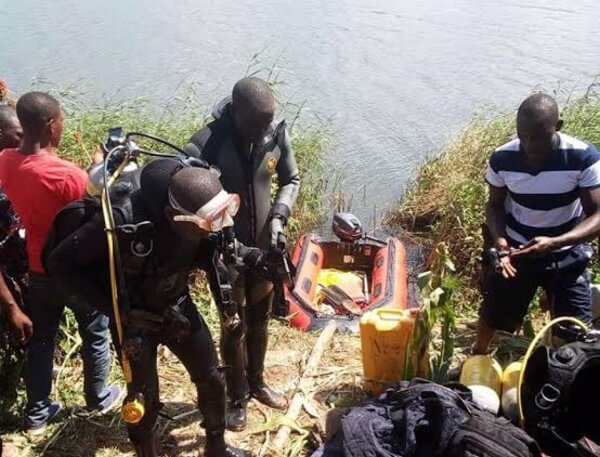 The Catholic Church in Kabale Diocese was shocked this Monday morning to learn of the death of their Catechist by drowning in Lake Bunyonyi.

Nafutali Kizabona, a 35-year-old catechist attached to Kayanga Catholic church in Kabale diocese has drowned on Lake Bunyonyi according to Francis Tabu, the Marines Operations Officer on that water body, who explains that the deceased met his death when a canoe he was sailing on, capsized around 7 am this morning.

According to Elly Maate, the Kigezi Region Police Spokesperson, Kizabona was alone in the canoe while crossing the lake from Kayanga Catholic Church to Harutinda shores in Kitumba sub-county.

Maate says that on reaching the middle of the Lake, the canoe lost balance and capsized.

Maate says that preliminary investigations by Marine Police Officers on Lake show that Kizabona was not wearing a lifesaving jacket when crossing the lake. Maate says that efforts are underway to retrieve the deceased’s body.

Monsignor Silverio Twinomugisha, the Vicar General of Kabale diocese has expressed sorrow to the demise of Kizabona and promised an official statement after receiving the police report.