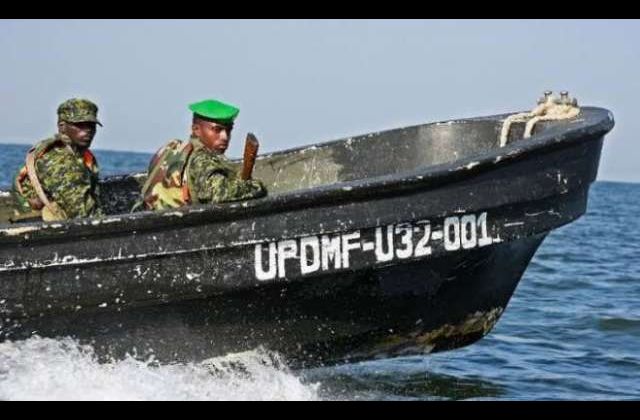 Members of Parliament representing people from islands have threatened to mobilize masses against brutality from the Fisheries Police Protection Unit and Fisheries army.

Addressing journalists at parliament this Thursday, the legislators who included Robert Migadde of Buvuma County, Betty Naluyima, Woman MP Wakiso district and Dr. Michael Lulume Bayiga of Buyikwe said that Army and the Fisheries Unit have banned fishermen selling fish maw, catching of silver fish and other fish types which was their source of livelihood.

They say not only stopping fishermen but also have banned the smoking of fish at landing sites saying all activities concerning fish must be done by only licensed fish factories.

It’s from this that the MPs vowed to revitalize the then parliamentary forum on fisheries to enable them have a common voice which can fight for people living on islands.

Cases of harassment by security operatives, which have been a concern for fishermen, heightened as Kenya and Uganda fought over the control of Migingo Island.