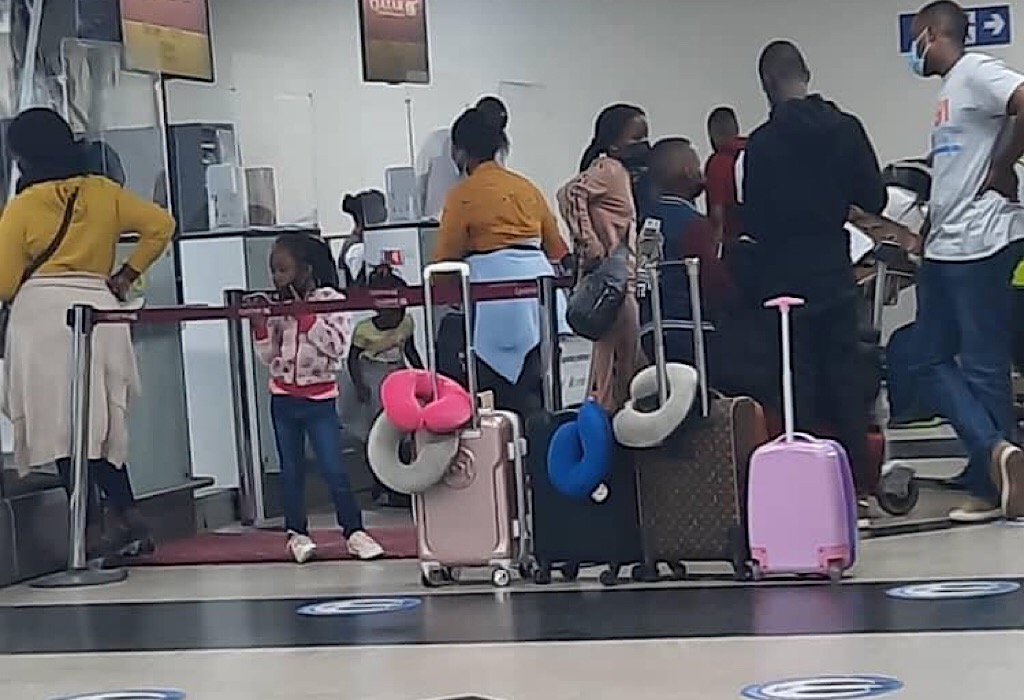 With just seven days to the polling day, National Unity Platform (NUP) candidate Lillian Kaistesi has pulled out of the Isingiro District Woman Parliamentary race blaming the party president Robert Kyagulanyi Ssentamu for flying out his family at such a critical time.

Other candidates who have left the race are Clare Mugumya (NRM) and the incumbent Justine Ayebazibwe who is an NRM leaning Independent candidate.

While addressing the journalists at the NRM Secretariat at plot 10 along Kyadondo road in Kampala on Thursday, Kaitesi said its unfortunate and disheartening to see the family of their president flown out of the country yet he always tells his followers to be steadfast which is a total contradiction with his actions.

Kaitesi adds that this shows that Kyagulanyi and NUP party are not willing to protect Ugandans, so it’s the time for them to look out for a secure party which is the NRM.

She has disclosed that her supporters totaling to 200 have also crossed to NRM to will ensure that President Museveni and the party flag bearers in Isingiro district win with a landslide in the forthcoming elections.

Meanwhile, Mathias Kasamba the party NRM Director for Mobilization who welcomed Kaitesi to the NRM party thanked her for seeing the light and added that it’s only NRM that can secure Ugandans and their property.

He calls upon other opposition members to join the NRM in order to secure their future.

Previous:
My family flew out due to safety and security reasons – Kyagulanyi