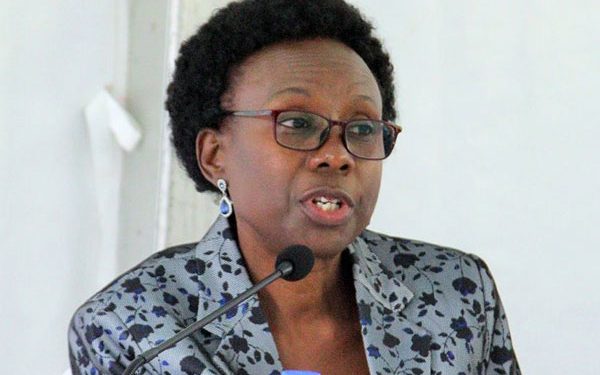 The Minister of Health Dr. Jane Ruth Aceng has explained why the Ministry of Health attempted to withdraw the national health insurance scheme from the flow of parliament before being passed.

Speaking at the World Health Day that has been held in Kampala the minister explained that the bill in its current form isn’t popular among Ugandans that include investors, workers, business people and private sector.

She notes that people are complaining that they earn less yet they are the same people supposed to pay to meet the needs of the poor.

Dr. Aceng notes that if this insurance is to work every Ugandans is supposed to pay this insurance hence confirming that they are still carrying out consultations despite the fact that the bill has already been sent to the president to be signed into law.

The passing of the bill came after members of parliament rejected the state minister in charge of general duties Robinah Nabbanja motion to withdraw the bill saying that government wanted to carry out further consultations.

Posted: Thursday 15th April 2021 08:02:43 PM
Next:
NUP Women demand for the release of their husbands, threaten to demonstrate