Govt sends off 200 trucks of maize flour, beans to Karamoja 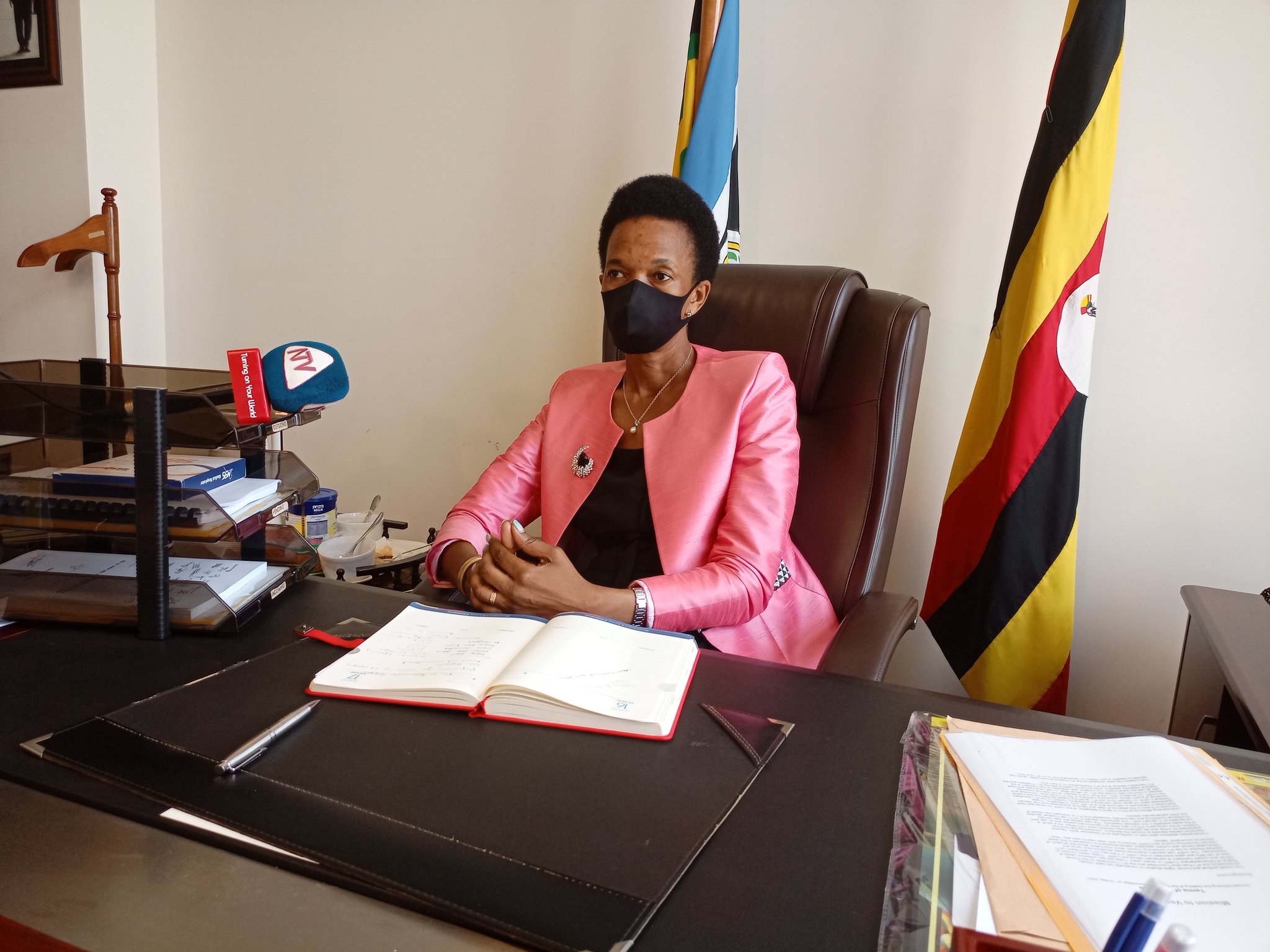 Government has flagged off 266 trucks of maize flour and beans to the people of Karamoja Sub region who were severely affected by hunger.

Addressing the press at the Office of Prime minister in Kampala on Friday, the Minister of State for Relief, Disaster Preparedness and Refugees, Esther Anyakun revealed that from the 135 billion shillings that was earmarked to address the problem of hunger in Karamoja sub region only 20billion shillings was released by Ministry of finance which has been used to procure this first quarter of food relief for Karamoja people.

Anyakun adds that the relief will be delivered first in the districts of Kotido and Kaabong because they are the most affected districts followed by Abim, Amudat, Moroto, Nabilatuk, Nakapiripiti and Napak districts.

She also notes that districts affected by floods in Rwenzori sub region in Kasese district, will receive food reliefs before appreciating government and the development partners for the continuous support towards the vulnerable Ugandans.