Government to revise enforcement to curb illicit alcohol in Uganda 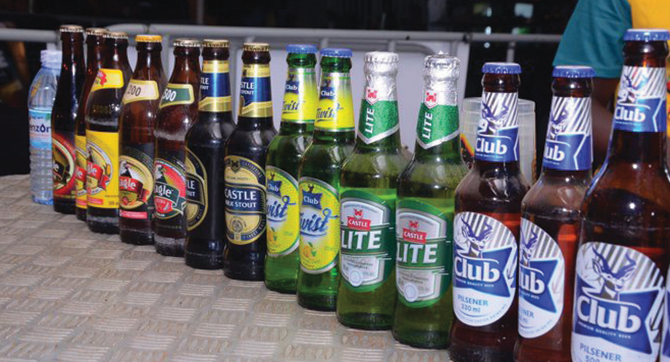 The Uganda Alcohol Industry Association (UAIA) has this Wednesday launched an industry report that sheds light on the trade and consumption of illicit alcohol in Uganda which indicates that Government loses over UGX 1.6 trillion annually in such untaxed alcoholic content.

David Bahati, the State Minister for Industry told the media during the launch of the report in Kampala that it’s quite a huge amount of money that Government loses so there is need to relook at the Consumption and Protection Law and update its enforcement clauses, the production and sale of alcoholic beverages to prevent such issues.

Bahati adds that the current penalties and punishments stipulated in the Act are not sufficient enough to curb irregular or new illicit players in the production, sale and smuggling of illicit alcoholic drinks.

Meanwhile, Juliana Kaggwa; the Secretary General Uganda Alcohol Industry Association (UAIA) says the closure of bars due to COVID-19 has worsened the situation because consumers diverted to illicit alcohol because they are affordable adding that Government should wake up and license them such that Association members can equally compete on the market.