Government should not be misled to open schools soon. 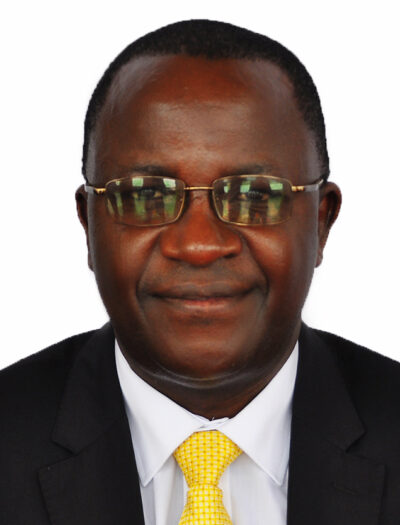 By; Francis Lubega and Ben Musanje

The deputy chairperson of the Education committee of Parliament John Twesigye Ntamuhiira says any plan to reopen schools this year is misguided.

Twesigye says the academic year should be cancelled in order to give parents enough time to come up with finances to pay school dues for a new academic year in 2021.

Despite no clear direction being offered by the ministry of Education on when or if schools will be reopened there is widespread speculation that schools will be allowed to reopen in a phased manner this month starting with candidate classes.

His view is supported by the Serere County MP Patrick Okabe who says the recent NRM primaries which were characterized by large crowds and gatherings with no respect for COVID-19 preventive guidelines is going to lead to a massive spike in infections.

Okabe says it would be ill advised to reopen schools at this time.

This comes as the number of COVID-19 cases continue to rise in the country, over 92 children have been infected according to the ministry of health. This is about 2 percent of the total cases in the country which are nearing 5,000.

Dr Charles Olaro, the director of clinical services at the ministry of health the infected children are aged between 0 and 12 years. All of them have been asymptomatic with very mild symptoms of the disease, according to health ministry officials. As of September 11, 2020 43 of the children were females while 49 were male.