Gen. Katumba recovers, promises to start where he stopped 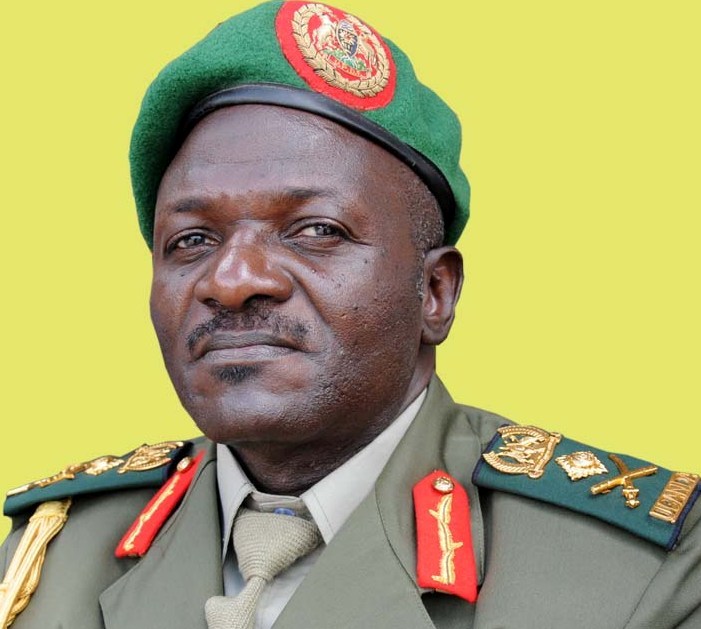 The newly appointed Minister for Works and Transport General Edward Katumba Wamala has promised to return energetically in office soon once approved to be the minister.

Soon after appearing before the parliamentary Appointments committee, Katumba said that his health was improving following the attempted assassination on June 1, 2021 in Kisaasi along Kisota Road where he lost his 27 year old daughter Brenda Nantongo, a PHD holder in Public Health Science and his driver Haruna Kayondo who died on the spot while the General escaped with gunshot wounds in the chest.

Katumba has told the press that he is responding well to the treatment and very soon he will resume duties to complete the unfinished businesses pledging to start with the district road fund to enable districts to work on their own roads.

He also vowed to work on the revamping of Uganda Railway and water transport though he noted the challenges on the procurement process which delay implementation of some works.

Katumba further assured the country that investigation into his attempted assassination case where still going on and he receives daily briefs from investigators.