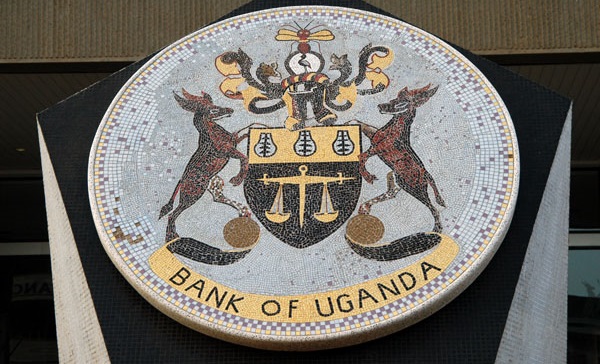 The former Permanent Secretary in the Ministry of Local Government John Muhanguzi Kashaka who is battling a case of causing a financial loss of shs4.2 billion to government in the botched procurement of 70,000 bicycles has said Bank of Uganda is to blame for the loss.

Kashaka together with five others were in 2014 sentenced to 10 years imprisonment by the Anti-Corruption Court for their roles in the botched purchase of LC one bicycles prompting him to run to the superior court for appeal.

The Court of Appeal upheld the conviction and sentencing, prompting Kashaka and his two fellow convicts to appeal against the decision in the Supreme Court.

Today, when the case came up for hearing before a panel of Justices including the Chief Justice Alfonse Owiny Dollo, Ruby Apio Aweri, Lillian Tibatemwa, Mike Chibita and Ezekiel Muhanguzi , the court was told that the Central Bank was at fault , leading to the loss of shs4.2 billion when it raised the discrepancies yet there wasn’t any when the ministry of local government effected a down payment of the 40% of the required amount,” lawyer MacDusman Kabega told court.

However, in his appeal, Kashaka insists that he is not to blame since the Central Bank ought to have written to Citi bank which would verify whether there were discrepancies in the deal or not but not writing to the Ministry of Local Government.

Henry Bamutura (former principal accountant) and Sam Emorutu Erongot (former assistant commissioner for policy and planning) also told the Supreme Court in their appeal that there was no wrongdoing.

However, in response to the convicts’ arguments, the state represented by Josephine Namatovu, the Assistant DPP told court said Kashaka and his colleagues are solely to blame for the shs4.2 billion loss and not anyone else because they insisted and went ahead to effect the payment.