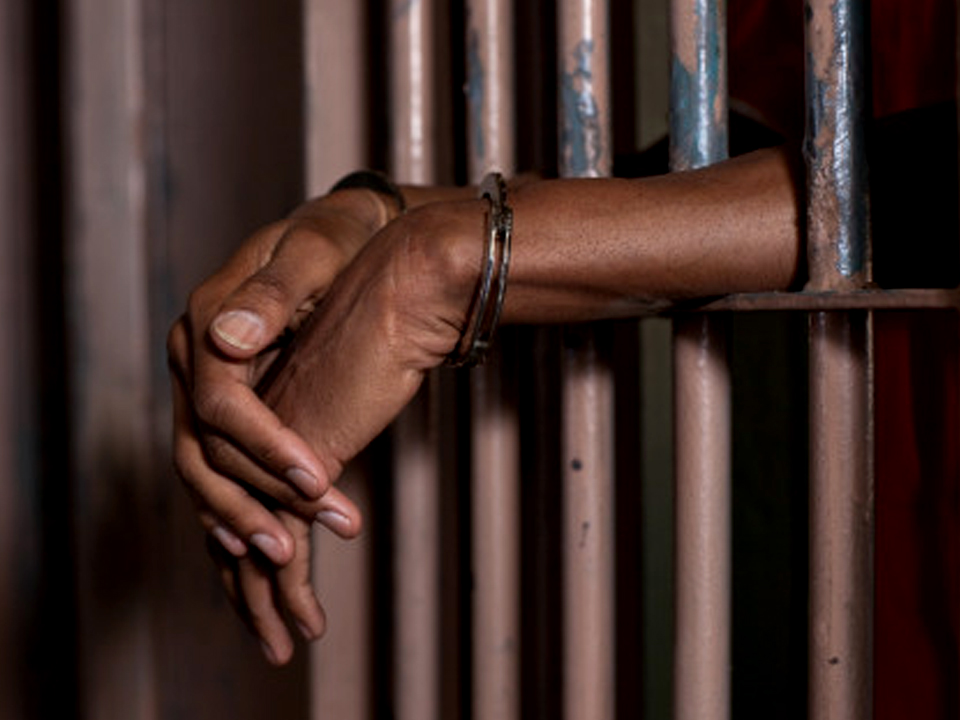 The Inspectorate of Government-IG has arrested Joanita Nakityo, the former Ntungamo District Chief Administrative Officer-CAO for alleged embezzlement of more than Shillings 92 million.

Nakityo, who is currently the Buliisa CAO, was picked up together with the Ntungamo Chief Finance Officer, Andrew Byaruhanga and Julius Ashaba, a technician from Ntungamo District local government.

The IG Spokesperson, Munira Ali, says the trio will appear before the Anti-Corruption Court on Friday to face three charges of embezzlement.

According to the charge sheet prepared by Brenda Kimbugwe, the head of Prosecutions in the says, the trio stole Shillings 62, 488,935 meant for staff salaries and wages between June and December 2019.

They reportedly stole the said money in three phases.

Munira says that “the Chief Finance Officer was arrested in Kampala and the Technician in Ntungamo.

Nakityo was picked up in Masaka District.”