Foreigners warned against dealing in gold with middlemen 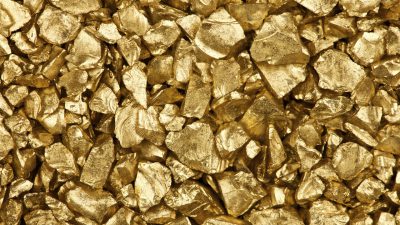 Police have warned foreigners dealing in gold in Uganda should work with authorized agencies and institutions to avoid being conned.

This follows arrest of an Italian businessman identified as Coronal Franco at Entebbe International Airport by the aviation Police with one kilogram of fake gold he had allegedly got from a Congolese dealer at Ivory Castle hotel in Muyenga who dubbed him.

Police Spokesman Fred Enanga says that Franco was arrested on his way back to Hong Kong where he is based after his mother Molina Corona Franco 80years called the Inspector General of Police Martin Okoth Ochola reporting the kidnap and torture of her son, which later was discovered to be fake information.

Posted: Tuesday 13th August 2019 02:42:58 AM
Next:
Police is holding village leaders on alleged connivance to kill a landlord