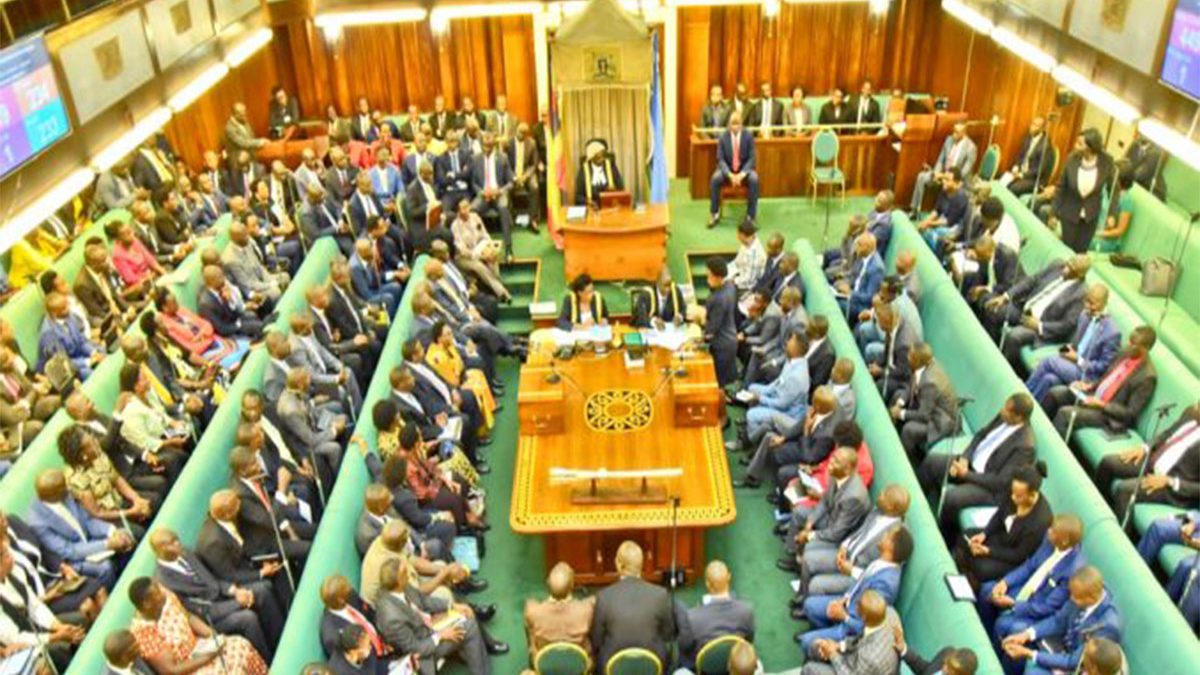 As the country prepares for the swearing in of President Museveni on Wednesday, the 10th Parliament will at mid night be dissolved officially.

The expiry of the legislative arm of government comes just a week after the President officially ceased cabinet sittings to prepare for the new term of government.

The dissolution of the five year term of legislators of the 10th parliament will be followed by the swearing in of the new term bearers of the 11th parliament who are expected to take oath beginning the 17th -20th May 2021.

While presiding over plenary, the Speaker Rebecca Kadaga noted that legislators are expected to ensure that they present all reports expected of them among others before the end of business today.

Although she earlier indicated that the legislative arm would close business on Friday this week the speaker realized that there will be no minister to attend to the demanding business of the house.

Kadaga used the same opportunity to remind the new legislators to follow the swearing in program earlier issued in which only three people are expected to accompany each legislators as the parliament moves to observe  Standard Operating Procedures.

The 11th parliament is projected to have 529 MPs.