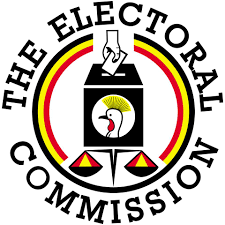 The opposition Forum for Democratic Change (FDC) has threatened to drag the national Electoral commission (EC) in courts of law over its failure to gazette Local Council election results.

Addressing the media at FDC headquarters in Najjanankumbi along Entebbe road, the party Spokesperson Ibrahim Ssemujju Nganda said that EC’s delay to gazette the local council results is against the 1995 constitutionals.

Ssemujju adds that failure to gazette results denies people chance to challenge them in courts of law yet in some areas of the country elections were not free and fair.

Last Month over 60,800 villages participated in the local council elections and already leaders in some villages have taken oath.

Ssemujju says FDC is to meet Inter-Religious Council of Uganda (IRCU) leadership on Tuesday over the National Dialogue discussions which the country urgently needs.