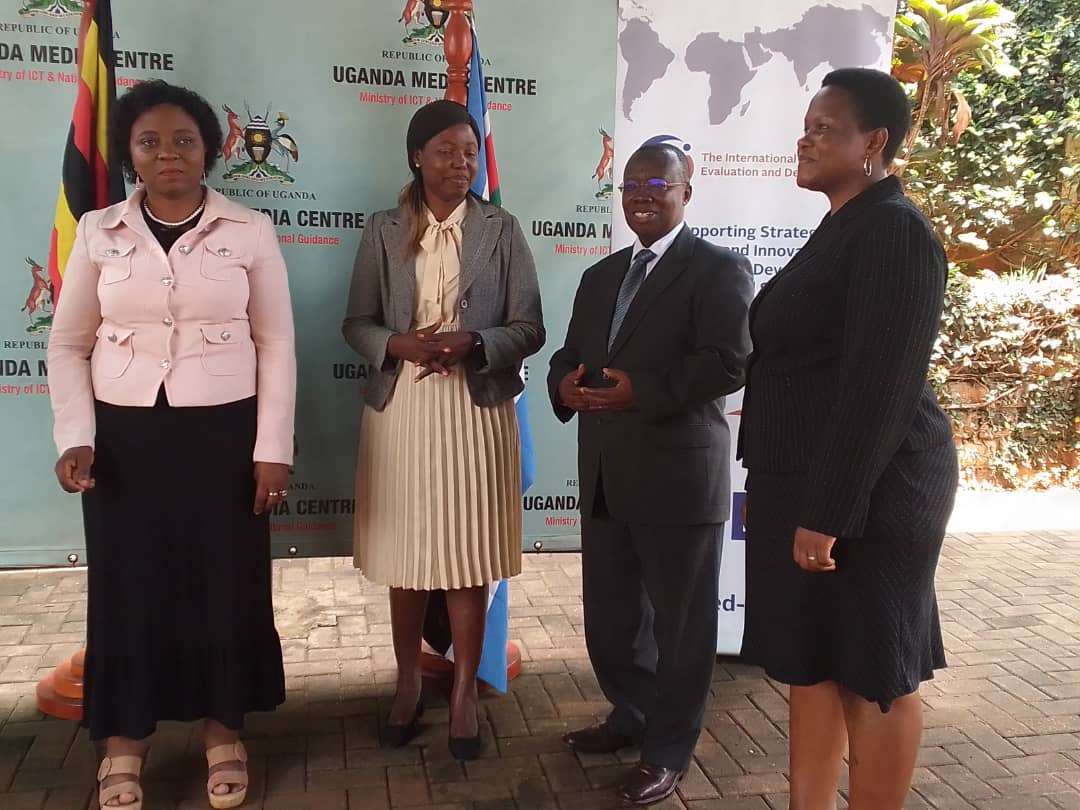 Experts have noted that the current Ebola outbreak won’t kill as many people as compared to that of 20 years ago.

Addressing the press at media center ahead of the 3rd Evidence to Action Conference organized at Makerere University next week, the Institution’s College of Health Sciences Principal Professor Damalie Nakanjako says that only few people might die in this outbreak due to many researches and interventions made locally and internationally to defeat Ebola.

She says that there are enough and credible drugs that can be used to treat patients and also to prevent the spread of Ebola virus unlike in 2001 when it first broke out in Gulu district where over 200 people died in a situation of no either a vaccine or a drug to prevent and treat Ebola.

On Tuesday, the Ministry of Health confirmed an Ebola outbreak in the country after the virus was detected in Mubende, central Uganda with one person confirmed dead while six others are isolated.

Bayo Fatunmbi, the Head of Disease Prevention and Control at the World Health Organization -WHO office in Uganda advised Uganda to focus on prevention and controlling the spread of the deadly Ebola virus, noting that there is no vaccine against the rare Sudan strain that has been confirmed in the country.