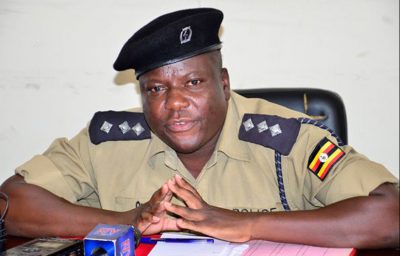 Yiga and Gonzanga were allegedly shot dead on Saturday by Peter Okia at a construction site at Nalukolongo, Rubaga Division, in Kampala.

Kampala Metropolitan police spokesperson, Patrick Onyango, said detectives last evening revisited the crime scene after a post-mortem revealed that Chebet and Yiga had been pumped with four and three bullets each.

Police had earlier picked only two cartridges but post-mortem revelations forced detectives to reconstruct the shooting scene where more four cartridges and other unspecified exhibits have been picked.

Police maintains that Okia is the prime suspect in the double killing. Chebet and Okia had been deployed on guard duties by a UPDF Major whose identity has been withheld by police for of jeopardizing their investigations.